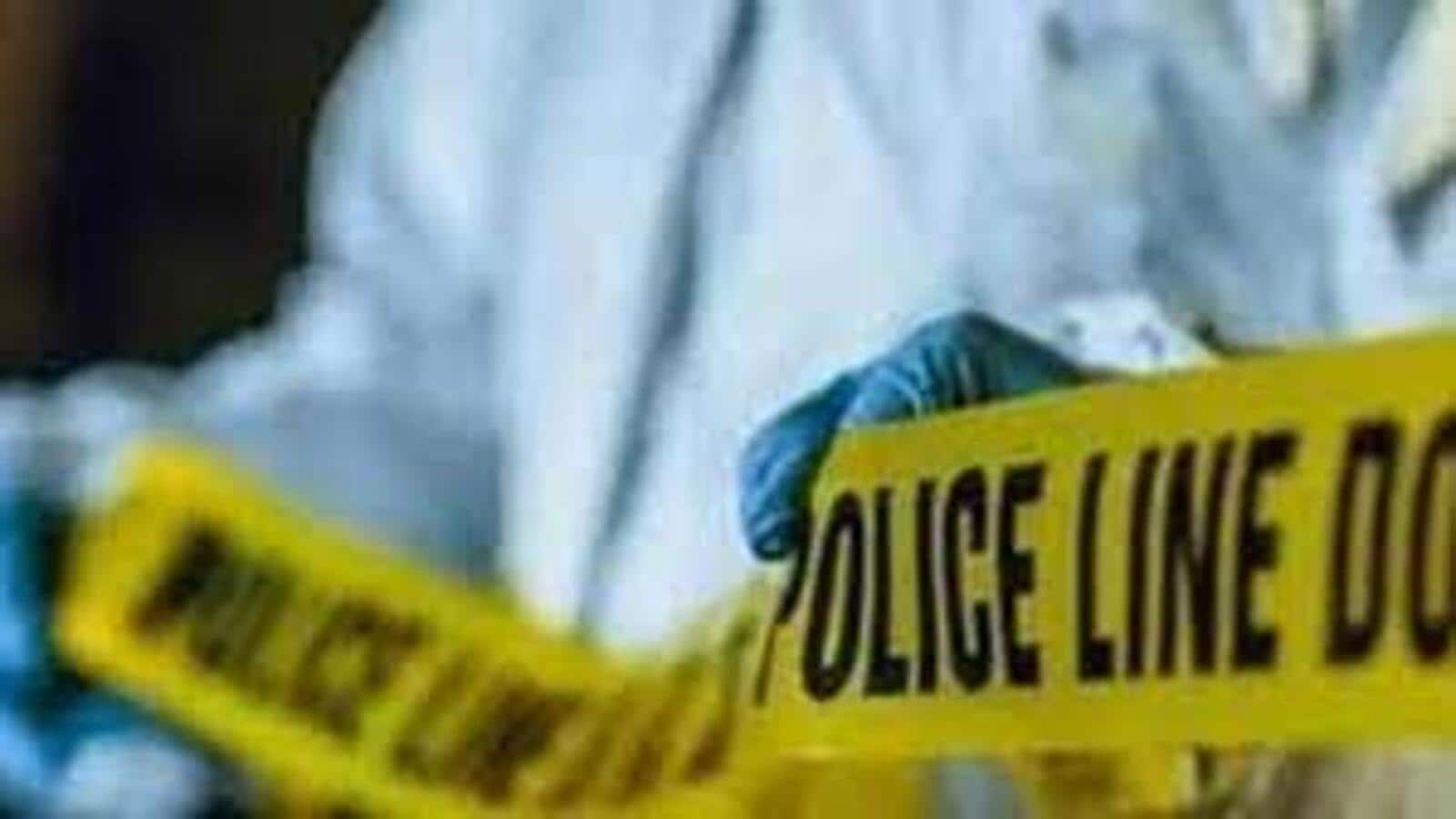 A 58-year-old footwear store owner was stabbed to death at his shop near south Delhi’s Jamia Nagar by two men who saw his PayTM balance on his mobile phone, police said on Tuesday, adding that his assailants have been arrested.

After stabbing Islam Ahmad on Monday night, the two men stole the phone, along with two pairs of shoes for themselves before fleeing, police said. Officials said they were apprehended from a hotel in Paharganj on Tuesday.

Police identified the two suspects as Mehraj Alam, 32, and Taufiq Kalam, 21, both residents of Muzaffarpur in Bihar. Alam and Kalam were hired to paint Ahmad’s house in Shaheen Bagh. According to police, they saw Ahmad make a payment via PayTM last week, and saw that he had a balance of ₹40,000 on the app’s wallet. In order to steal the money, the duo hatched a plan to kill Ahmad on Monday night.

When Ahmad did not return home till late on Monday, his family members went out to look for him. Upon reaching his store, they found that the shutter was down but was locked. They then opened the shop and discovered Ahmad’s body.

Esha Pandey, deputy commissioner of police(south east), said the murder was reported a little past midnight on Tuesday. “Our police team reached the shop in Batla House where Islam Ahmad was found dead with stab injuries on his neck. He was rushed to AIIMS Trauma Centre where doctors declared him dead on arrival. We registered a case of murder and began the probe,” she said.

However, Alam and Kalam’s plan did not work as after they killed the store owner, they were unable to access the PayTM wallet as it was password protected. In desperation, they started calling Ahmad’s son, Shariq Islam, impersonating different persons, including the station house officer (SHO) of the local police station, and asked for the account’s password. Since Ahmad’s body had already been discovered by then, Shariq informed the police, said a senior police officer associated with the case.

“The investigating team put Ahmad’s stolen phone on surveillance and through technical analysis found its location in the Paharganj area. The team checked nearly 180 hotels and guest houses in Paharganj and finally caught the two suspects, who were staying in a hotel,” said the officer.

During interrogation, an investigator who did not want to be named said that Alam and Kalam disclosed that around 9.30 pm on Monday, they called Ahmad, who had already shut shop for the night, and told him that they wanted to buy some shoes, telling him that they were to board a train for their hometown on Tuesday morning.

“Ahmad accepted their request and agreed to open his store for them. The two arrived at his store, stabbed him in his neck, stole his cellphone and two pairs of shoes and fled,” the officer added.

On Tuesday evening, Okhla legislator and Aam Aadmi Party (AAP) leader Amanatullah Khan tweeted about the incident, claiming that Ahmad’s was the fourth murder within the police station area over the past one month.

Khan did not release details of the murders. HT has reported three murders in the police station area since August 13, including that of Ahmed.

Delhi Police did not officially respond to Khan’s allegations.

Earlier this year, police had added Khan to their list of people with criminal cases, whose activities must be monitored because they are a threat to the area’s law and order. Khan accused Delhi Police of targeting him and said he was acquitted in some cases, a closure report was filed in a few cases and that he was yet to be convicted.