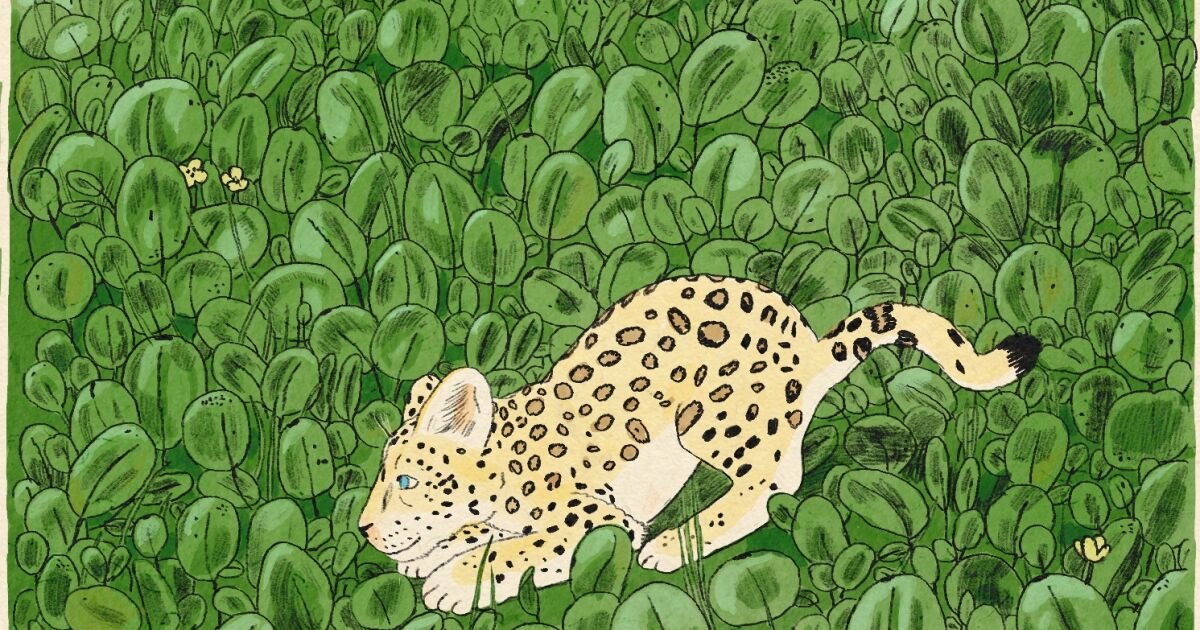 Send in the cats

The predator is back. Not just in the newly released prequel “Prey.” I mean the ones in Argentina’s Iberá National Park. Jaguars were hunted to extinction in these wetlands 70 years ago, but conservationists have been trying to restore some balance recently by introducing eight adults to the park.

“Key species, like the largest feline of the Americas, play a fundamental role in the structure and functioning of ecosystems,” two groups behind the project said in a statement. Their effort is working: Two wild cubs were born there this year.

Ukraine celebrated a milestone this month, and it spells relief for the rest of the world as well. The besieged nation resumed exporting grain from its port in Odesa after a hiatus that began when Russia invaded in late February. Turkey and the United Nations struck a deal with the Kremlin to allow the exports, which could avert a global food crisis.

No, it doesn’t have anything to do with dorm assignments. “Pre-bunking” is the term researchers have coined for preparing the public to reject misinformation. A recent experiment found that media consumers who watched a video about misinformation tactics were more likely to be skeptical when they encountered propaganda later. It’s a promising strategy. We knew that lies could go viral; turns out the truth can “inoculate” against them.

The recently unveiled megasculpture in the Nevada desert has to be seen to be believed. The installation is meant to be explored like a landscape — and wear good shoes, because it’s a mile long and half a mile wide. The New York Times review of the work, Michael Heizer’s “City,” says it initially strikes visitors as “as a mash-up of Chichen Itza and an unfinished highway interchange.” Stunning drone footage gives us a preview.