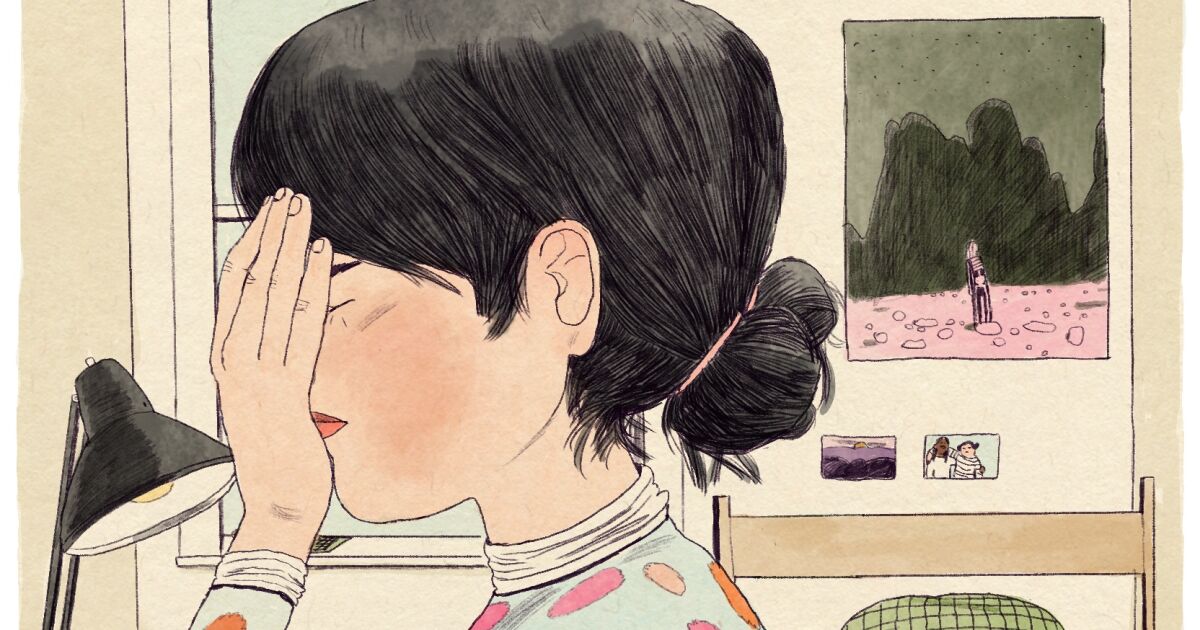 People are pretty hard on themselves, especially when we’re assessing our own performance in social interactions. “Was I rambling?” “Did I ask enough questions?” “Was I painfully awkward?” Well, science is here with two pieces of comforting news: First, the people you were talking to were almost certainly not thinking those critical thoughts about you that you tend to think about yourself. Second, people almost always like us more than we think they do. This was true in a variety of settings with all kinds of people, whether researchers quizzed participants after brief interactions or first-year college roommates over the course of an academic year. So next time you find yourself replaying a conversation and agonizing over your lines, think of Stuart Smalley’s mantra: “I’m good enough, I’m smart enough, and doggone it, people like me.”

City dwellers in the U.K. are bringing nature to neglected spaces in their neighborhoods, with or without permission from the government authorities that own the land. One out-of-the-way lane in Belfast, Northern Ireland, that used to be subject to illegal dumping and vandalism has become a blooming idyll, earning the name Wildflower Alley. Parliament may soon bow to pressure and enshrine a “right to grow” throughout the U.K. In the meantime, the urban gardener’s mantra remains: “Ask for forgiveness rather than permission.”

One civic-minded man in Denver is making his city more livable, bench by bench. When he saw a woman sitting in the dirt as she waited for a bus, he said to himself: “That’s not dignified at all. We need to be doing better by our fellow city members.” So he built a bench and installed it at that bus stop. And then another bench at another bus stop. Like those rogue gardeners in the U.K., he’s not waiting for the government to let him improve his community. “I have not asked the city yet whether I’m allowed to do this,” he told CBS. “Until they stop me, I’ll just keep doing it.”

The value of the U.S. dollar is near a 20-year high compared with other major currencies, boosting the travel budgets of Americans abroad and the spending power of consumers buying imports in the U.S. Enjoy those perks while this aberration lasts.

Opinion: Why Binotto had to leave Ferrari role

Taurus Horoscope Today, December 5, 2022: Spotlight will be on you | Astrology

Opinion: Why Binotto had to leave Ferrari role