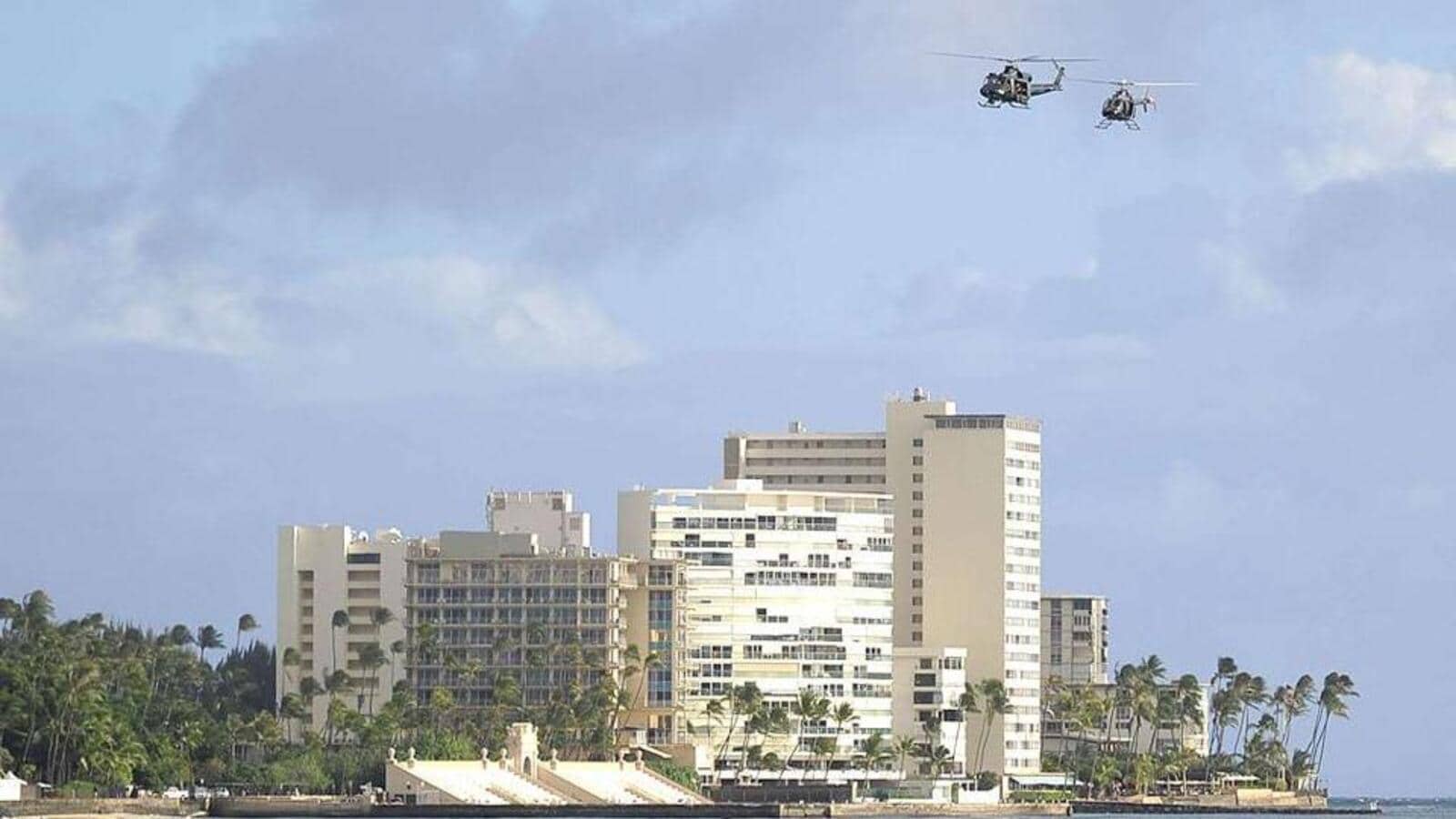 Mumbai: The number of lifeguards stationed at Aksa Beach on weekends needs to be tripled, according to experts, after an analysis of close to 500 drowning incidents at the beach between 2006 and 2018.

Researchers from the department of geography at Mumbai University found that half of all drowning incidents occurred in a specific time-frame, within the first six days of the lunar cycle, just before or after a full moon. Notably, a large portion of drownings also occurred at low-tide.

The three pre-monsoon months (March, April, May) when sea conditions are rough, and the number of visitors are high during summer months, account for a total 49% of all incidents. At the same time, 50% of all drowning incidents occurred on weekends, when footfall to the beach increases from an estimated 200 people per hour (on a weekday) to 300 people per hour.

Over 12 years, an average of 38 drowning incidents were reported from the beach each year. During this period, a total of 445 non-fatal drowning victims were rescued, while 47 died.

Conducted by assistant professor Deepali Gadkari and PhD candidate Subhankar Das, from the department of geography at Mumbai University, the study (Risk Assessment of Drowning Incidents at Aksa Beach, Mumbai) also correlates individual drownings (based on data obtained from the fire brigade) in relation to prevailing tide and wave conditions at the time.

The study has been released in the latest issue of Current Science, a peer-reviewed multidisciplinary scientific journal, published by the Indian Academy of Sciences.

“We are trying to investigate the geomorphic processes like sediment dynamics or hydrodynamics on and along the beach which could be responsible for giving it a peculiar character,” said Gadkari, who has been working in the field of coastal geomorphology since the mid-90s.

“Unlike other beaches in Mumbai, Aksa is a very straight shorefront. It doesn’t curve. There are also large sandbars which accumulate parallel to the shore, and remain underwater at high tide. Swimmers may be inadvertently venturing into these channels, where the currents are strong. The sandbars are not static, they are constantly shifting which compounds the risk factor, ” she said.

Researchers were also able to narrow in on 15 hotspots which accounted for 252 of the 492 drownings which occurred within the study period. The maximum number of incidents (14%) occurred in March, with the lowest number incidents (10%) occurring between October and December.

Another important observation was that many drowning incidents occurred even at low tide conditions, when the tide range was less than two metres in height. “This suggests that the tidal stage plays a vital role in generating rip current. The mid–low tide time during the day may have the strongest rip currents,” the study suggests. Rip currents are strong currents of water which move directly away from the shore.

Considering that the nearest hospital in Malad is nearly 10kms away from the beach, and that there are only three lifeguards posted at the beach during the day, researchers have suggested immediately beefing up security measures in order to prevent further deaths. They also suggest increasing the number of CCTV cameras for surveillance, and giving lifeguards access to the live footage, to improve their response time.

“In each shift, only three lifeguards are stationed at the beach, while there are more than 200 visitors during peak hours, especially in the afternoon. A CCTV camera has been installed at one location on the beach. However, live footage of the cameras is not available to the lifeguards. Due to these insufficient measures, drowning incidents frequently occur,” they note, suggesting that at least six lifeguards be stationed at Aksa on weekdays, and at least 10 on weekends.

Other suggested measures to mitigate public harm include increasing public signage, and availability of lifejackets for public use. At present, lifejackets are provided only to guards. It has also been recommended to conduct regular training for lifeguards in administering paramedical care, especially cardiopulmonary resuscitation.

Chief Fire Officer for Mumbai, Hemant Parab, was unable to provide a comment for this story on Tuesday.