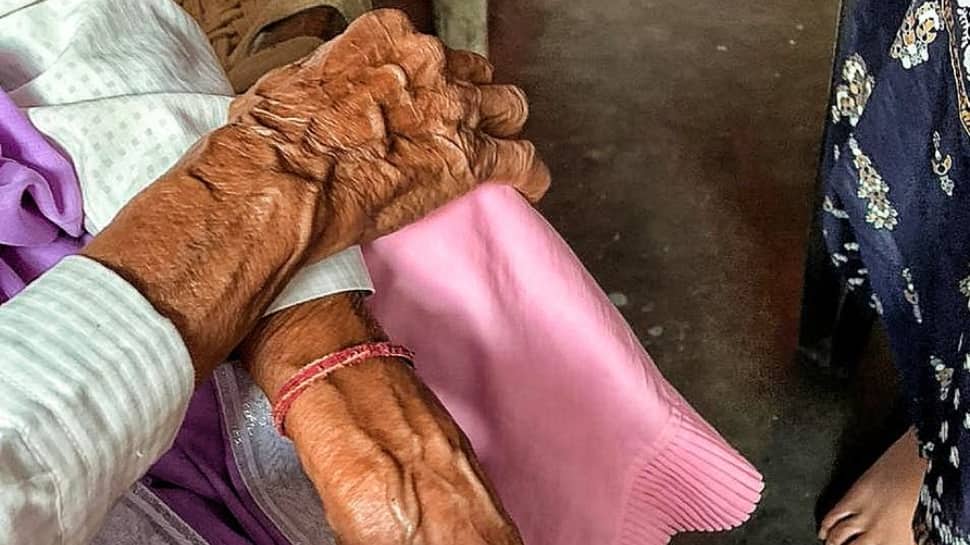 Shahdol: A 90-year-old woman was raped allegedly by a motorcyclist who had offered her a lift in Shahdol district in Madhya Pradesh, a police official said on Saturday. She had arrived at Shahdol railway station from Jabalpur on Thursday night to visit her kin in a village some 15 kilometres from the district headquarters, Superintendent of Police Kumar Pratik said. “She stayed overnight at the railway station and an autorickshaw driver ferried her till the main road in Antra village on Friday morning. He asked her to take another vehicle to get to her kin’s place, which was some distance away from the main road,” he said.

“While she was waiting for a bus, an unidentified motorcyclist offered her a lift to the village, but took a detour and raped her at an isolated spot. He left her back on the main road and then fled,” the SP added.

After she narrated her ordeal to her relatives, they approached police, who registered a case against the unidentified motorcyclist under Indian Penal Code provisions for rape and other offences, Pratik said.

The woman has been hospitalised, while efforts were on to nab the accused, the SP added.