988: Calls to suicide prevention lifeline up 45% after launch of new number 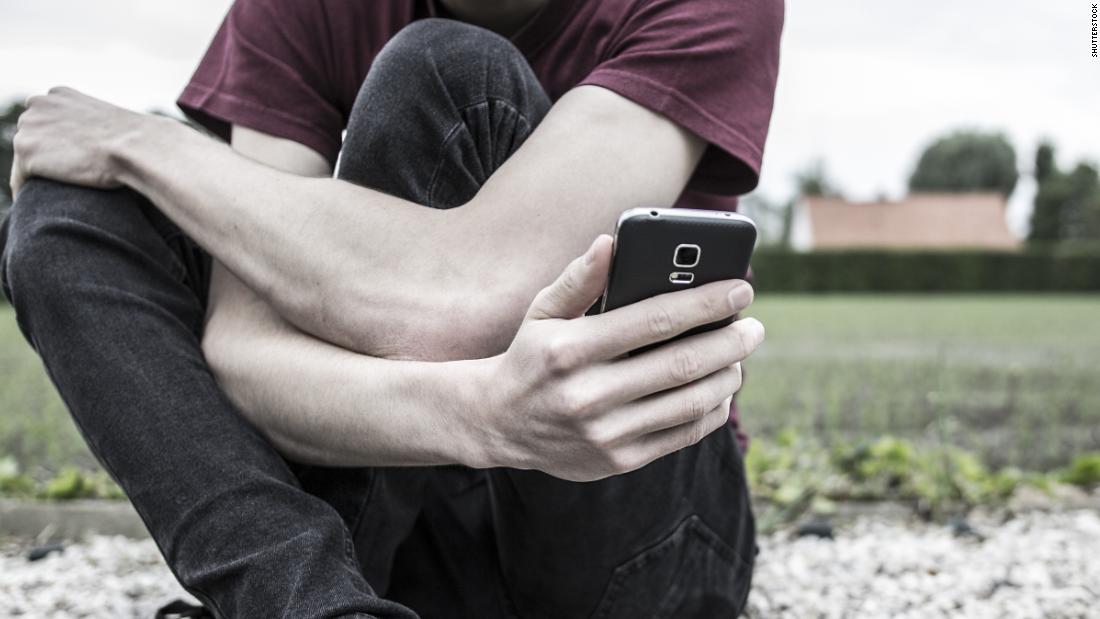 On Friday, HHS released performance data detailing the number of calls, chats and texts made to the 988 lifeline in the month of August, as well as the portion of those contacts that were answered.

The data shows that in August, a total of 361,140 calls, chats and texts were routed to a 988 lifeline call center. Among them, 84% of calls, 97% of chats and 98% of texts were answered and engaged by a counselor — representing a total of about 88% of people who reached out to the lifeline. The remaining 12% were disconnected before being engaged by a counselor, according to the data.

On average, it took about 42 seconds for calls, chats or texts to be answered after an automated greeting, and the average amount of time counselors spent talking, chatting or texting with contacts was about 18 minutes and 49 seconds.

“Our nation’s transition to 988 moves us closer to better serving the crisis care needs of people across America,” HHS Secretary Xavier Becerra said Friday. “988 is more than a number, it’s a message: we’re there for you. The transition to 988 is just the beginning. We will continue working towards comprehensive, responsive crisis care services nationwide to save lives.”

On July 16, the nonprofit Vibrant Emotional Health, which operates the National Suicide Prevention Lifeline on behalf of HHS’ Substance Abuse and Mental Health Services Administration (SAMHSA), transitioned the phone number to the three digits of 988, similar to how people can dial 911 for emergencies. The service’s name was also changed to the 988 lifeline.

Last month, the 988 lifeline answered 152,000 more calls, chats and texts than in August 2021, according to HHS, and the average speed to answer across all contacts dropped from 2½ minutes to 42 seconds.

“We want everyone to know that there is hope. Whether you’re experiencing thoughts of suicide, a mental health or substance use crisis, or any other kind of emotional distress, there is compassionate, accessible care and support,” said Dr. Miriam Delphin-Rittmon, HHS assistant secretary for mental health and substance use and leader of SAMHSA. “With rising levels of anxiety, depression, and other mental illnesses — and the devastating number of overdose deaths — it is crucial that people have somewhere to turn when they’re in crisis.”

Suicide is the second leading cause of death in the United States for people ages 10 to 34, according to the American Psychiatric Association, and the US Centers for Disease Control and Prevention describes it as a “serious public health problem.”

To lower those numbers, the new 988 serves as “a first step towards a transformed crisis care system in much the same way as emergency medical services have expanded” in the United States, John Draper, the lifeline’s executive director and executive vice president of national networks for Vibrant, told CNN.