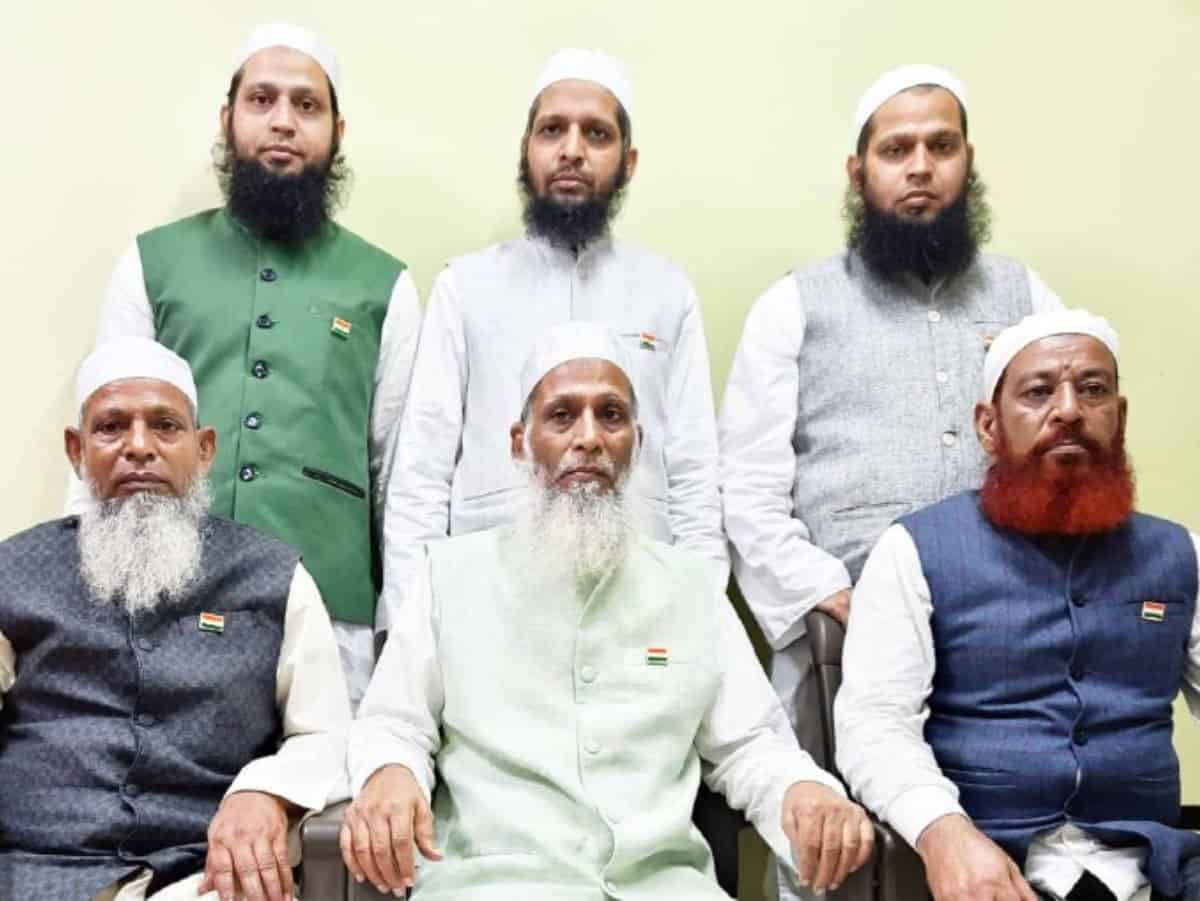 British ruled over India, exploiting its people, resources, and wealth. But then there were heroes, the Indian Freedom fighters, who liberated the land through extraordinary acts of courage, valour, and a never-say-die spirit, despite having to make numerous physical, emotional, and personal sacrifices. Some get the limelight, while others remain in the shadows and contribute just as much as the others.

This is the story of one such true freedom fighter, whose tale will inspire you with courage, emotion, and patriotism.

Jameel Ahmed Khan, a resident of Bethra village in the Sultanpur district of Uttar Pradesh, was remembered for his extraordinary contribution and inordinate struggle.

Jameel Ahmed Khan was an ardent, outspoken anti-British activist who was at the forefront of many activities considered against the then British Raj.

This incident demonstrates his patriotism and altruistic behaviour, as when he was sentenced to imprisonment, he discussed the matter with his wife and divorced her so that she could marry someone else, as he was well aware of the uncertainty of his release and the sufferings his wife could face.

When the British Raj Police arrived to arrest him, Jameel Ahmed Khan refused to be handcuffed, declaring, “It is an honour to be a prisoner in the struggle to liberate my homeland, but I will not be handcuffed, and I will go to jail on horseback only because for me this is not a punishment, but a celebration and pleasure.” As a result, he had a horse brought to him and rode it to jail.

In Bethara, IAS and IPS Sultanpur District visited Jameel Ahmed Khan’s surviving kins and presented them with the Praman Patra in recognition of their ancestors’ contributions.

The family is pleased that Jameel Ahmed Khan’s contribution is remembered during this historic and significant Indian festival, 75th Azaadi Ka Amrit Mahotsav.