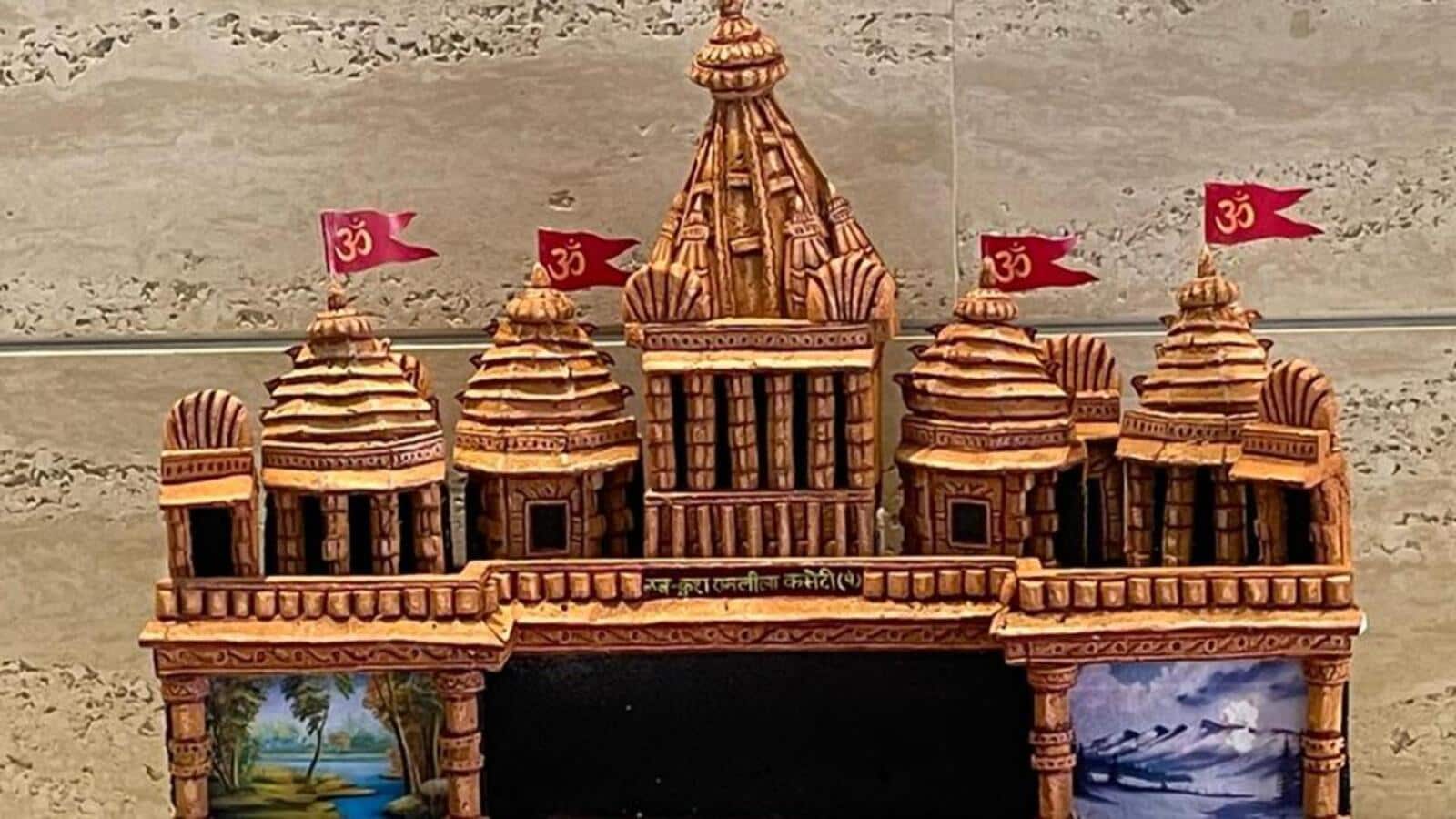 Ramlia celebrations are all set to make a comeback on a grand scale this year, after two years of subdued festivities on account of the Covid-19 pandemic. Ramlila organising committees across the city have already started preparations for celebrations that will kick off by the end of the month and end on Dussehra on October 5.

Ramlila is a cultural tradition that entails the enactment of the Ramayana on stage every night leading up to the festival of Dussehra. As is the practice every year, politicians from across party lines and actors from the film and television industry will take part in and also attend the festivities.

The Luv Kush Ramlila Committee that organises the Ramlila on the lawns of the Red Fort will see the participation of politicians from both the Bharatiya Janata Party (BJP) and the Aam Aadmi Party (AAP). While several known political faces are regular actors in Luv Kush Ramlila, new entrants will mark their presence this year.

Goyal said Ramlilas have been taking place in Delhi since the time of the Mughal rulers and it was crucial to familiarise the younger generation with the tradition.

“Ramlilas have been taking place in Delhi since the Mughal period. They have their own historical importance. It is a cultural and spiritual identity. The future generation should also know about this legacy,” said Goyal.

Besides politicians, veteran actor Asrani will play the role of Naarad. The actors started rehearsals nearly a month ago. Baahubali-fame actor Prabhas is also expected to visit the Ramlila on Dussehra as a special guest and will burn the three effigies of Ravana, his brother Kumbhakarna, and son Meghnad.

The committee has also invited Prime Minister Narendra Modi and President Droupadi Murmu as chief guests on the final day of festivities on Dussehra. Their participation is yet to be confirmed by their respective offices, the Luv Kush Ramlila Committee said.

Arjun Kumar, president, Luv Kush Ramlila Committee, said they are looking forward to elaborate celebrations this year after a nearly three-year break. “While the Ramlila was organised last year as well, no audience was allowed due to Covid restrictions. It was more of a “symbolic Ramlila”. This year, festivities will take place on a big scale. We have incorporated many new elements and these will be the highlight for visitors,” said Kumar.

He said the construction of the stage had already begun on the Red Fort lawns. Kumar said the Ramlila will take place on a three-storey stage, which will be the biggest stage so far in the history of the Luv Kush Ramlila Committee.

“The theme for this year is “Ram Lalla Ke Mandir Mein Ram Ki Lila”. It will be enacted on a stage that is 180 X60 feet. It will have three floors and on the top, there will a 40-foot high replica of the Ram temple being built in Ayodhya,” said Kumar.

The entrance to the lawns near Daryaganj will have a huge statue of Ram while the second entrance, near the Red Fort, will have a statue of Netaji Subhas Chandra Bose. “We are also creating a Central Vista and Kartavya Path inside the lawns,” said Kumar.

He added that the Ramlila will have 3D effects along with an elaborate duel sequence between Ram and Ravana. “Cranes will be used for a sequence in which Ram and Ravana will fight it out in the air,” said Kumar.