Ailing finances of Washington hospitals impact us all 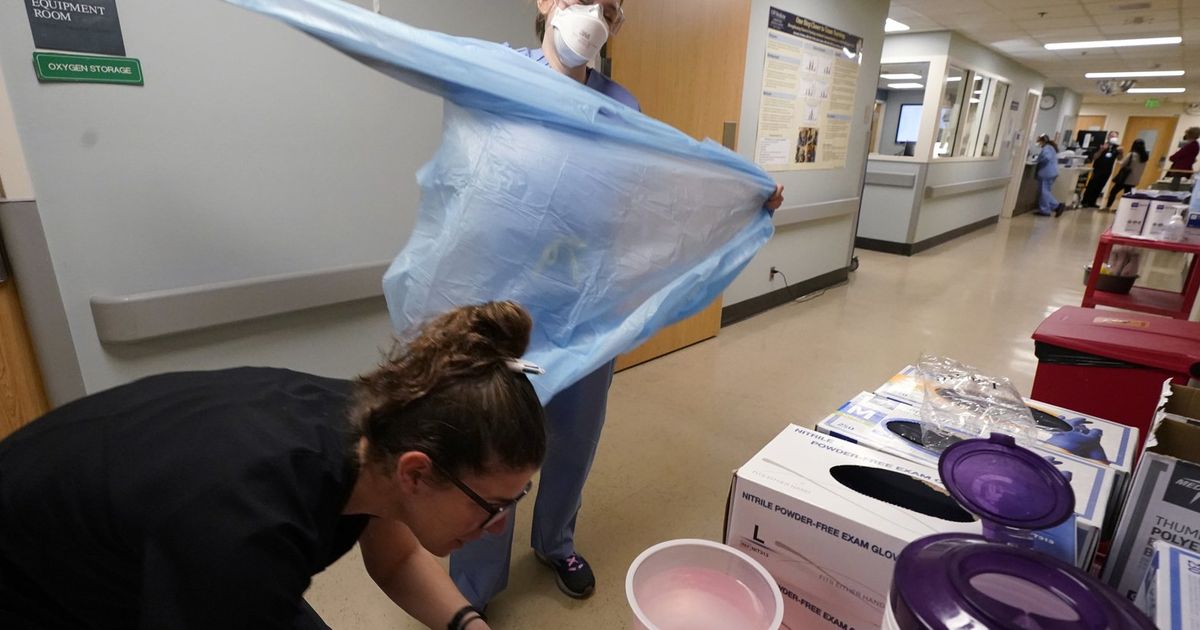 As the pandemic grinds on, it’s the hospital system that is truly sick.

In a letter to lawmakers and state agencies in July, officials from the Washington State Hospital Association stated it succinctly: “Hospitals are reeling financially.”

In the first quarter of 2022 alone, hospitals and health systems in Washington lost nearly $1 billion.

Hospitals want more public dollars to help stem the losses. Many of those asks are warranted, but political fixes alone likely won’t cure what ails the industry. And that has consequences for all of us.

That last item is partly a self-inflicted wound. When COVID-19 hit in the spring of 2020, nurses and other health care workers found themselves fighting a deadly and mysterious disease with ever-changing medical protocols and increasing numbers of very sick patients. To paraphrase Winston Churchill, never in the field of public health was so much owed by so many to so few.

But after the first waves, nurses began to burn out and leave in droves. This was not an unforeseen circumstance. “I asked (the hospitals) what their retention plans were because they had a high resignation of nurses,” said Keiser. “I was sad when I didn’t get much of an answer. About all I heard was, ‘Well, we buy them pizza.’ That’s not a retention plan.”

To maintain adequate staffing levels, hospitals turned to hiring temporary nurses known as “travelers.” They generally make between 200% to 300% more than staff nurses. In the first quarter of 2020, for example, Seattle Children’s Hospital spent $4.4 million on travelers. By the first quarter of 2022, that ballooned to $17 million, according to figures provided to the Washington State Nurses Association.

How all this will impact hospitals’ bottom line isn’t clear. Keiser, a member of the Ways and Means Committee, has asked staff to produce a review of hospital finances to better understand the problems and potential cures. Of particular interest is how state health care providers spent $3.46 billion in federal pandemic assistance.

Health care is a complex, opaque industry. The fact that it is hemorrhaging dollars should concern us all. The Legislature will no doubt take up some kind of financial help in the next session and more ought to be done to bolster long-term care facilities.

Solving lingering labor problems should reinforce business basics: In the long-run, it’s cheaper to pay your people more in a crisis than watch them walk off the job and scramble to find replacements. That’s a lesson for which we may all end up paying a steep price.