‘American Gigolo’ review: Jon Bernthal stars in a Showtime reboot, but this call isn’t worth answering 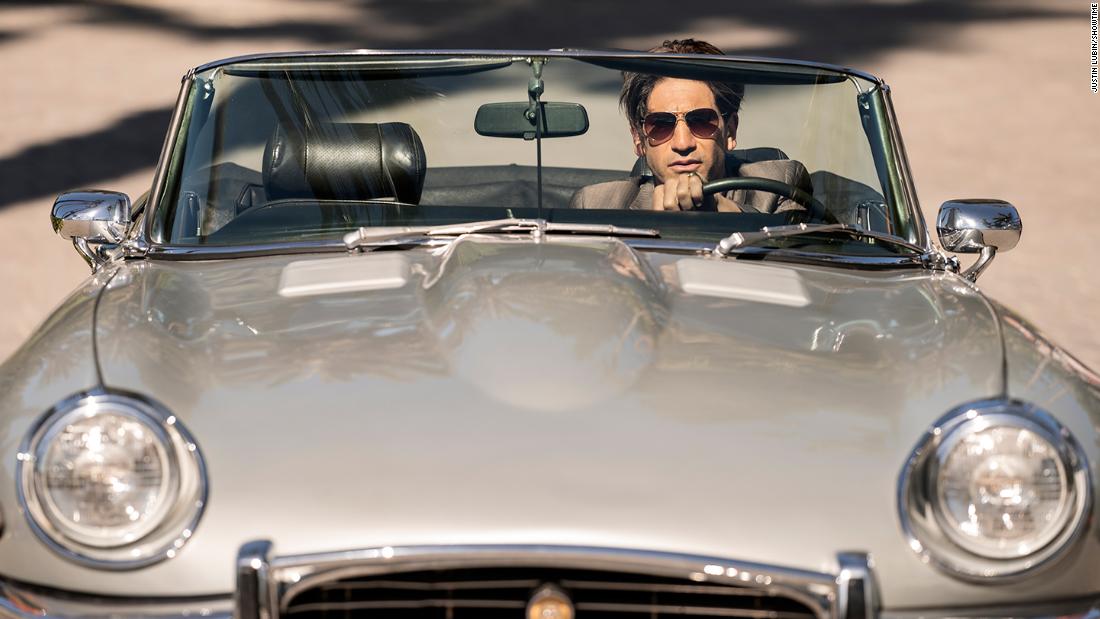 Adapted into series form by David Hollander, who subsequently left the project, the mix of flash and trash in and around sunny Southern California almost makes the producer’s last stop for Showtime, “Ray Donovan,” seem cheery and upbeat by comparison. (Nikki Toscano, of Paramount’s “The Offer,” took over as the showrunner.)

Bernthal’s Julian is released after 15 years in prison for a murder he didn’t commit, and initially seems indifferent to the question of who might have framed him, despite the urgings of the detective (Rosie O’Donnell, only one of the miscast co-stars) who helped put him away.

“Don’t you want to know what happened?” she asks.

As for the then and now of it, “American Gigolo” employs the familiar device of jumping back and forth in time, including Julian’s entry into the sex-for-money business as a teenager, under the stewardship of a madam (Sandrine Holt) who throws lavish pool parties overlooking the ocean.

There’s a leering aspect to the sexuality in the series that at times confuses “ick” with “edgy,” made worse by the fact that it involves minors. Nor is that helped by the tension of whether Julian will get back into the sex trade, which, as the flashbacks make clear, is the one business he truly knows.

Since “The Walking Dead,” Bernthal has appeared in various tough-guy roles, including Marvel’s plodding “The Punisher,” “The Many Saints of Newark” and most recently the fact-based HBO crime drama “We Own This City.” Here, he gets to show off a more vulnerable side, but Julian is such a tightly wound, impenetrable character that it’s difficult to become particularly concerned about his fate, despite attempts by those like his former colleague Lorenzo (Wayne Brady, again somewhat incongruously, as an adult) to pull him out of his shell.

“American Gigolo” does its best to keep peeling back layers on the mystery like the film noir of the past, with the detective at one point telling Julian that he’s “like the ‘Where’s Waldo?’ of f—ing crime scenes” as fresh casualties occur.

The key to “Where’s Waldo?,” of course, is wanting to put in the effort to find him. “American Gigolo” tries to provide some incentive, but after the fast-paced montage as Debbie Harry belts out that title track, the inclination is to say “Don’t call us, we’ll call you.”