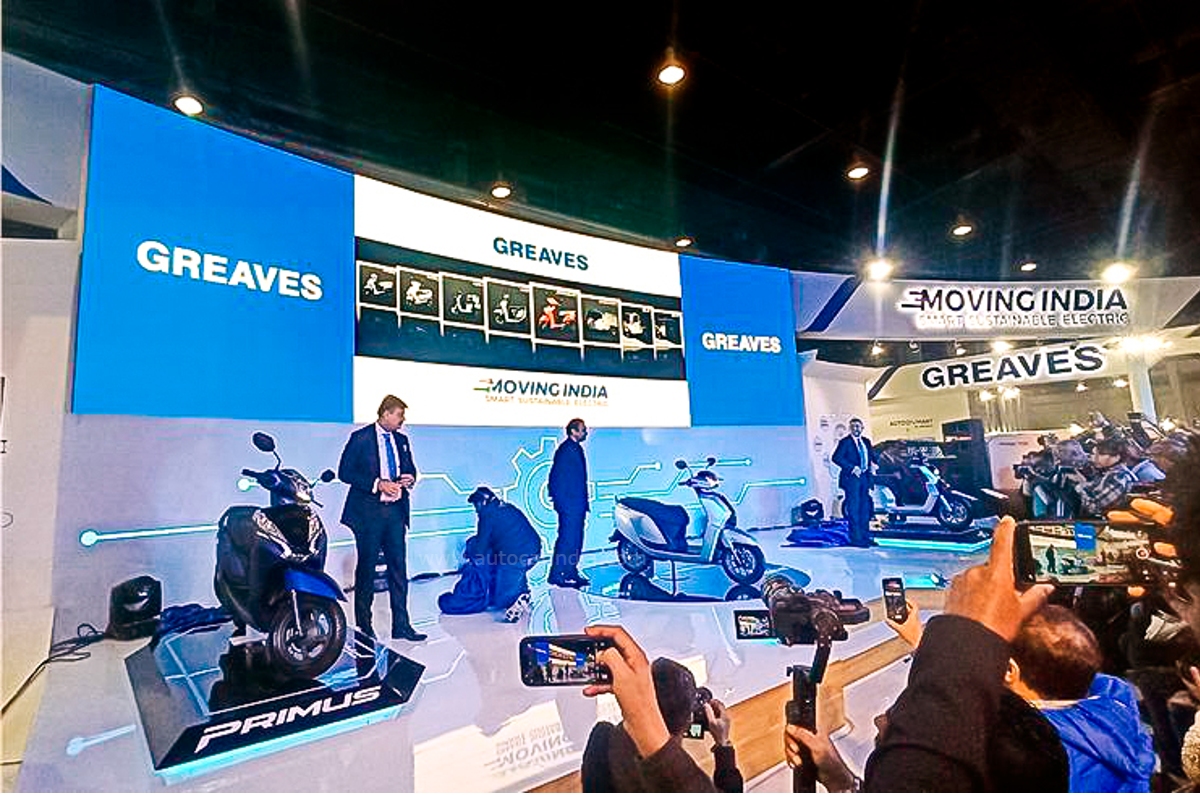 Greaves says its in-house manufacturing will help bring down production costs of its products.

Greaves Cotton, the diversified engineering company and well-known manufacturer of powertrain solutions in CNG, petrol and diesel engine applications in India, aims to become a full-service electric mobility player. The company is already present in the e-mobility market with a number of two-wheeler products retailed under the Ampere brand.

The 163-year-old company has announced plans for backward integration with powertrain manufacturing and is in talks with several global component makers. According to Greaves, this move will allow it to have better control of the supply chain. Greaves Electric Mobility (GEM) manufactures electric two-wheelers under the Ampere Vehicles brand name and electric three-wheelers (e-auto and e-rickshaw) under the brands Ele and Teja.

Greaves says its entry in the powertrain business with in-house manufacturing of batteries, motors, controllers and other critical EV parts will help bring down production costs. Nagesh Basavanhalli, vice chairman of Greaves Cotton, confirmed this development on the sidelines of Auto Expo 2023 underway in New Delhi. The diesel engines-to-EV OEM revealed six new models in its electric two- and three-wheeler portfolio at the show.

According to Basavanhalli, Greaves Electric Mobility has invested in enhancing existing production capacity from a quarter-million units to half-million units. Now, given the EV industry’s growth potential in India, the company is looking to double capacity to hit the one-million-units mark. “Once the powertrain business takes off, economies of scale will kick in and thereby empower the company with double-engine growth with a pie in both the B2C and B2B markets,” he added.

Greaves has already designed the prototypes of e-motors and battery packs, something which it plans to discuss with other EV makers as well. “We see this as a huge opportunity with us being an engine supplier, understanding the volume production at scale and supply chains, and also the ability to deliver the right TCO (Total Cost of Ownership). We believe in our long-term focus. As regards our powertrain, we transition all the core engine manufacturing data. We have a couple of opportunities wherein we are looking at making individual powertrains and developing homegrown technology partnerships around motors and controllers and battery packs as we have done with engines,” says Basavanhalli.

The medium-term growth strategy envisages investing Rs 800 crore over the next five years, which will help Greaves double its electric two-wheeler manufacturing capacity. “In 2016, 80 percent of our profits came from a single customer selling engines to Piaggio. Today, 65 percent of our revenue comes from the B2C side,” says Basavanhalli.

Does he plan to also look at other alternate chemistries in battery packs or get into cell manufacturing itself? “Battery chemistries may change from LFP (Lithium Iron Phosphate) to NMC (Nickel Manganese Cobalt) or even sodium ion in the future for which we are looking to brace up. But we’re not investing in cells,” he confirmed.