An Adams’ Thanksgiving featuring the eye of a sheep 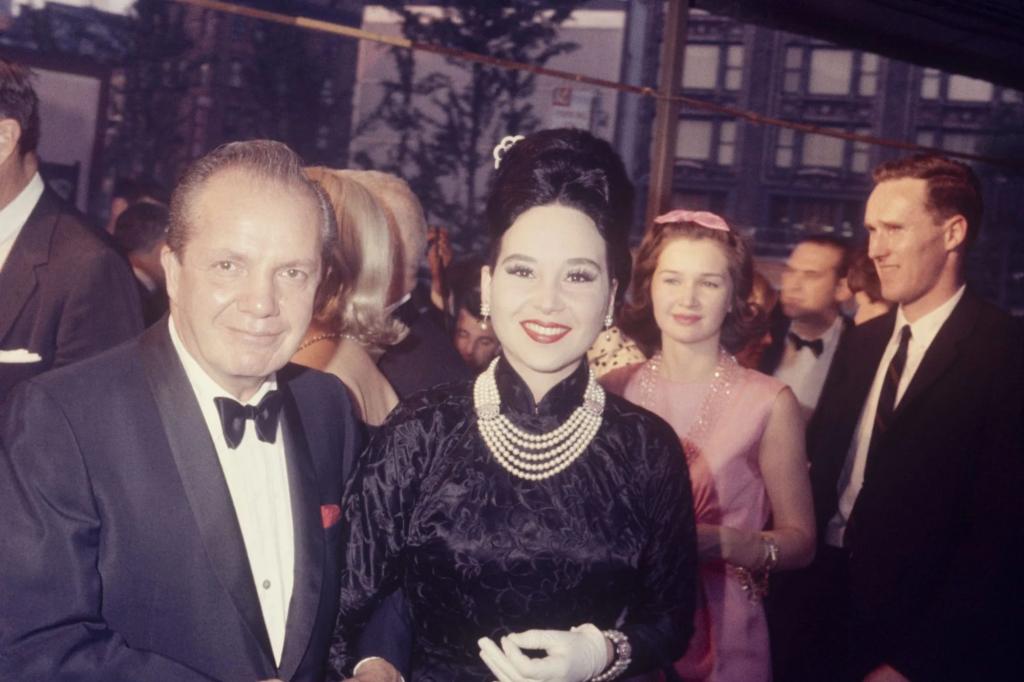 One Thanksgiving in the Negev’s earliest days, a tribal dinner was laid on in Israel for my husband Joey — president of the actors union AGVA (American Guild of Variety Artists) whom JFK sent to help raise bonds for the then-infant country.

We sat cross-legged on the ground. Table? A blanket over dry earth. The tribal chief presented us a special tasty delicacy gift.

The eyes of a sheep.

A showman who knew many a magician, Joey managed to lose them in a pocket.

Tahiti. Civilization’s ago, I’m heading to Marlon Brando’s Tetiaroa home. South Pacific’s the site of the classic movie “Rain.” My cabin? Straw. It rained. I’m in bed. So they move me to another spot. More rain. My Thanksgiving gift? The cabin caved in on me.

By the time I got to Tetiaroa he’d left. His backyard? No flowers, no shrubs. One motorcycle. His live-in local beauty said she does all the cooking, fixing, washing, cleaning, repairing, moving, laundry — and whatever else Marlon wanted.

I did the as-told-to-me autobio of Indonesia’s first president, Sukarno. Columbus’ search was for the East Indies — 10,000 disparate islands, each with their own language — until Sukarno united them into one country.

His travels led us to the thick jungles of Surabaya. One Thanksgiving, I washed out of a soldier’s helmet.

Our investments may be down, but Monet is up. This Thanksgiving visitors to Wall Street may view his greatest inspiration.

ONE more. Income’s down, prices Oy! At West 47th’s Lena Horne Theatre — formerly the Brooks Atkinson — a bourbon on the rocks cost $90. No mixing, adding or flavoring — just plain pouring. Neat. A suggested tip was next mentioned.

BUT comes the charm of life in a small city. To wish her happy holidays, this Madison Avenue guy phoned his elderly spinster aunt in a small town in Iowa. The local Iowa operator came on the line with “I don’t think she’s home. Her car’s gone.”