Angela Bassett and Courtney B. Vance think their marriage is ‘Like a Rock Band’ 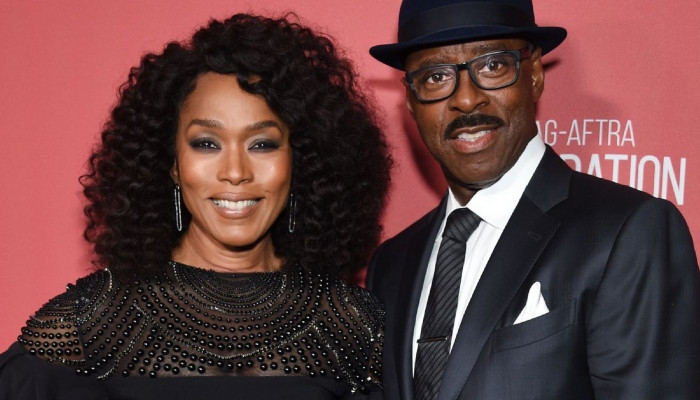 Angela Bassett and Courtney B. Vance likened their rock-like marriage to that of a Rock Band.

Speaking with People, Vance likened his marriage to Angela Bassett with a Rock Band, “Talking, communicating and allowing each other to have your own space and then come back together, It’s like a rock band, The Temptations or The Stones or The Eagles.”

“Initially it was about, ‘they made it,’ and then ‘what about my individual glory?’ And ‘I don’t want to get so caught up in the band and talks about going our separate ways.’ And then going, ‘You know what? We’re better together and stronger together,'” he continued.

The Emmy Award winner added, “To see those groups still doing it 30, 40, 50 years later and making even more money is just, it’s a good feeling, the same thing.”