Ariana Grande, Lady Gaga were ‘cracking up’ while working on ‘Rain on Me’ 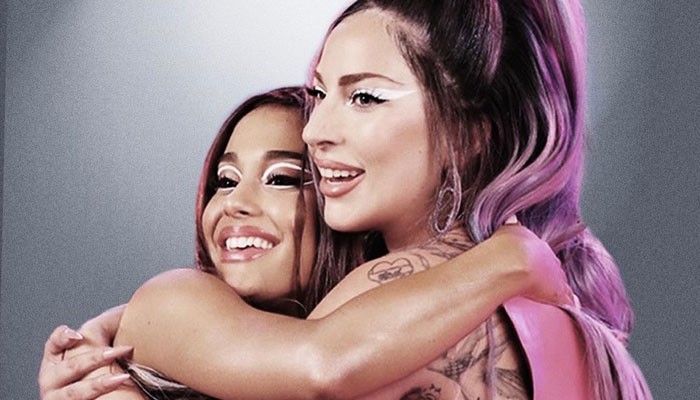 Lady Gaga and Ariana Grande’s VMA collaboration of Rain on Me garnered the stars a large amount of praise and it was also revealed that during the course of filming the duo ended up “laughing, cracking up, speaking about fashion.”

During an interview with People, Gaga and Grande’s choreographer, Ricky Jackson elaborated upon the singers’ relationship and claimed they acted “like sisters” during the entirety of the shoot.

According to Jackson, Grande ended up speaking “to Gaga about how Gaga saw the video, how she saw the fashion, the hair, the makeup, the dancing. … She was really just free to come into the House of Gaga and perform and give her best, through our eye and through our lens and through our choreography.”

Jackson also went on to say, the pair was “laughing, cracking up, speaking about fashion, going over the dance moves, talking to each other, coordinating with each other. It’s always hard work. … Though we were working, it was still such a good time.”