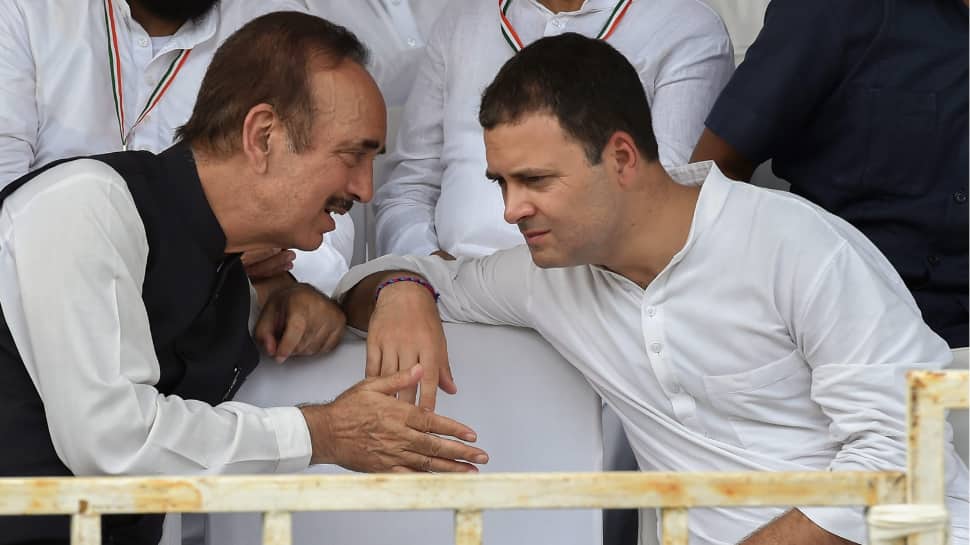 New Delhi: The Congress on Tuesday (September 13, 2022) hit out at its former leader Ghulam Nabi Azad after he said that he opposes the government’s policies but does not “abuse” Prime Minister Narendra Modi like Rahul Gandhi. Taking a jibe at Azad, who quit the party last month, Congress general secretary in-charge communications Jairam Ramesh said that the “climate change” has taken place and that he has become a “loyal soldier” of the Bharatiya Janata Party (BJP). Taking to his official Twitter account, Ramesh also tagged a tweet of a video clip of Azad, in which the former Congress leader is heard making the remarks.

Since Azad ended his five-decade association with the party last month, Congress has alleged that his DNA had been “Modi-fied”. The opposition party had also linked his resignation to the end of his Rajya Sabha tenure.

Azad, the former Jammu and Kashmir chief minister, quit Congress on August 26, saying that the party was comprehensively “destroyed” and lashing out at Rahul Gandhi for “demolishing” its entire consultative mechanism.

Earlier last week, Azad said that he will announce the formation of his new political party within 10 days and asserted that its ideology will be “independent”.

The veteran leader said that the agenda of the new political outfit would be to struggle for the restoration of Jammu and Kashmir’s statehood and to fight for the job and land rights of people.

‘Religious freedom does not include right to convert’: Centre tells SC | India News