Ashini Gogoi: A Creator, An Artist, A Celebrity 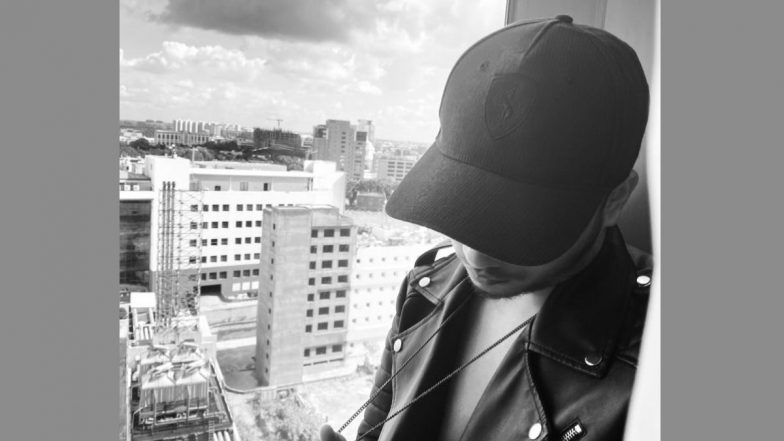 Artists that create the rhythms and beats that make us move our feet or bop our heads are surely the one we should thank, one of the artists that we shall talk more about is the famed Ashini Gogoi.

Ashini Gogoi, a celebrated artist across the country has been rising to the limelight for a long time now. On one hand he has successfully created a sizable fanbase for himself and on the other, he has managed to become an entrepreneur too. He is widely known as the Founder and Chief Executive Officer at THE ALPHS.

Artists like Ashini Gogoi, more commonly known as Ash, have served as an inspiration to those who wish to pursue their art and their passion as a career. They realize that consistency and creativity, when put together, can help them achieve great results.

Even though Ashini Gogoi is just a 22 year old musician, born on June 28, 2000 from Sivasagar, Assam, India, he has brought forth the idea of music without words and lyrics, in contemporary forms. “I love to make music sometimes during my free time. I create what I want to hear and paint the pictures I want to see in this beautiful world,” he cited. His tracks are soulful, deep and evoke emotions in the listeners that are quite unheard of, however, his unique trait is that all of his tracks come from the experiences in his lifetime.

Being this successful at such a young age enables him to further grow and evolve in a way that he desires. His connection with his fans and his followers is something to be admired too. Being an avid music listener and not appreciating his beats is possibly one of the greatest crimes one could commit.