Audi R8 to be electrified; expected to get the upcoming Porsche platform. 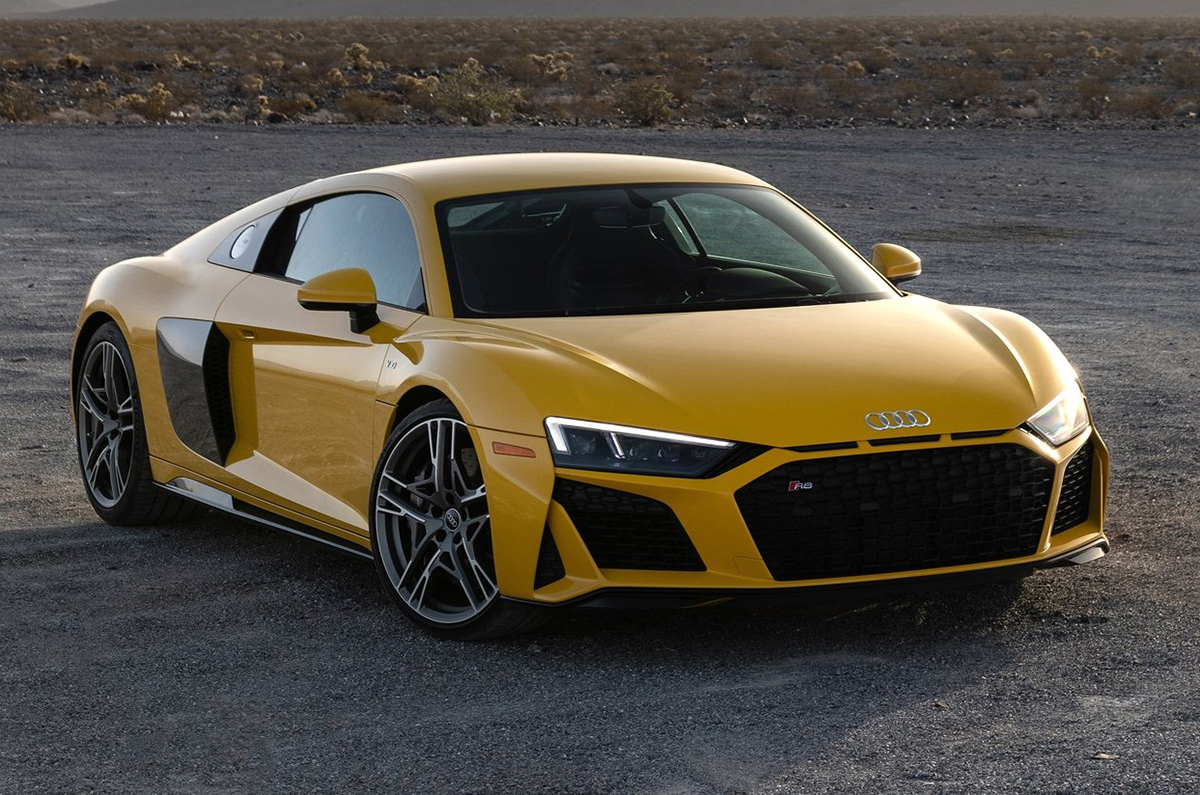 Audi is working on an all-new electric successor to its flagship R8 supercar. Our sister publication Autocar UK reports that Audi has begun development of the supercar, which will retain its coupe bodystyle and have more power than anything else in the brand’s current range.

Audi has shortlisted two platform options for the upcoming R8. The first one is the new ‘Sport’ version of the Scalable Systems Platform (SSP) architecture, while the second option is Porsche’s new platform, which the carmaker is readying for its electric versions of the 718 Boxster and Cayman.

The SSP sport platform will replace the current J1 platform that underpins the Porsche Taycan and Audi e-tron GT. However, it remains to be seen if the brand can use this platform for the R8 successor as it depends on their ability to scale it down.

The upcoming Porsche architecture for electric sports cars aims to mimic the current 718 duo’s mid-engined handling characteristics by stacking the batteries vertically behind the seats for a low centre of gravity.

When it comes to powertrains, Audi has already shown its electric sporting capability with its current flagship, the RS e-tron GT, which puts out 646hp and 830Nm and sprints from 0-100kph in a claimed 3.3 seconds. The R8 successor is expected to exceed these figures and have sufficient power and range for track driving, which means that it is likely to include the higher-density batteries in its set-up.

While the R8 successor continues to be developed, the current-gen R8 will continue to remain in production until the end of 2023. A final model, expected to be called the RWD GT, will be revealed later this year. The brand is also working on the new fifth-generation Audi RS6, which is set to become a plug-in hybrid vehicle. The carmaker is also working on the fifth-generation all-electric A3. The aforementioned plans align with recent comments made by Audi CEO Markus Duesmann that all new Audi models will be electric from 2026.