Avatar puts us back into childlike wonder about nature: James Cameron 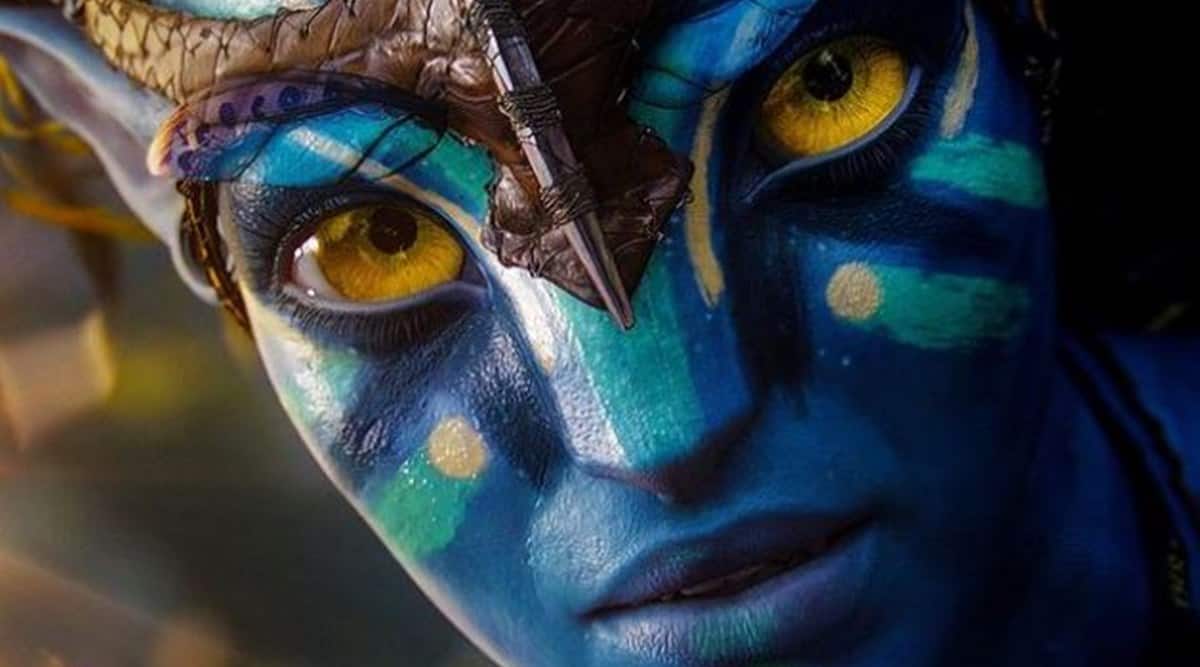 Visionary filmmaker James Cameron says his popular film “Avatar” resonated with people across cultures as it combined the themes of nature and environment with the science fiction genre.

The multiple Oscar-winner is bringing back the 2009 blockbuster movie, starring Sam Worthington, Zoe Saldana, Sigourney Weaver and Stephen Lang, to the theatres for another run.

According to Cameron, “Avatar” reminded the audience about their innate love for nature and the beauty around us.

“I think people found a universal human experience that they could relate to. And there’s one other thing, which is, when we were kids, we just innately loved nature, animals, we loved being out in nature. As our lives progress, we become more and more away from nature.

“And society at large anywhere in the world is suffering from nature deficit disorder of some kind. This movie puts us back into that childlike wonder about nature, about nature’s grandeur and complexity and beauty,” the director said during a virtual press conference, also attended by PTI, on Monday night.

Set in the year 2154, “Avatar” explored how humans establish a colony on a fictional moon called Pandora, populated by lush green forests, huge beasts and its native community Na’vi.

The film focuses on Jake, a paraplegic US Marine who is transported to Pandora on a unique mission but becomes torn between following his orders and protecting the world he feels is his home.

“From whatever culture you are in, whether you were in China, Japan, Europe and North America, it didn’t matter. People saw some universality of their lives in these characters, through this lens of science-fiction,” Cameron said.

“Avatar” will be re-released in English in India on September 23 by 20th Century Studios India. The first part of the epic science fiction film franchise arrives three months before its much-anticipated sequel “Avatar: The Way of Water” on December 16.

Asked about why he chose to bring back “Avatar” on the big screen, Cameron said the aim is to reach out to a younger audience, who didn’t get a chance to experience the world of Pandora back then.

“It’s been 12 years since the release and basically if you are under 22 or 23 years of age, it’s unlikely that you have seen the film in a movie theatre, which in a way means you haven’t seen the film,” the Oscar-winning filmmaker said.

Earlier, the movie was released in 3D and now the makers have remastered it in 4K High Dynamic Range format.

The latest version is looking better than it looked during its initial release, added Cameron.

“There’s so many people out there, a whole new kind of generation of film fans coming up. Even if they like the movie on streaming or Blu-ray or however they see it, they still haven’t really seen the movie, the way we intended it to be seen,” he said.

Upon its release in 2009, “Avatar” became the top-grossing film of all time at the worldwide box office with more than USD 2.8 billion in revenues. It was nominated for nine Academy Awards including best picture and best director, and won three Oscars, for best cinematography, production design and visual effects.

The film also introduced cinephiles to unforgettable visuals that came to life on the celluloid through special effects.

Cameron said while “Avatar” was not the first film to use advanced computer-generated effects, it contributed to the filmmaking grammar through the use of 3D technology.

When “Avatar” was released, people had thronged to theatres because of the novelty of the 3D format, said the filmmaker, adding that today technology alone can’t lure audiences to cinema halls.

“There are other factors by which we choose a film. So, I think, it (3D in ‘Avatar’) had an impact on the way films were presented, that’s now just sort of attempted and part of the zeitgeist and how it’s done. In terms of long-term cultural impact, I guess we will find out if people show up for ‘Avatar 2’.” The experience of working with the cast and crew of “Avatar” was so “great” that it compelled him to develop the story into a franchise, he said.

“I just look back on everybody’s work and am just so grateful to have had an opportunity to work with these amazing people. That’s why I probably went out and wrote another, and another, and another. I just wanted to continue with this family. It was just such a great experience.” “Avatar: The Way of Water” will mark the return of Worthington as Jake Sully, Saldana as Neytiri, Weaver as Dr. Grace Augustine, and Lang as Colonel Miles Quaritch.

The new entrants in the sequel include Vin Diesel and Kate Winslet, who had famously starred in Cameron’s 1997 hit “Titanic”, besides actors such as Cliff Curtis, Michelle Yeoh, Jemaine Clement, Oona Chaplin, and David Thewlis.