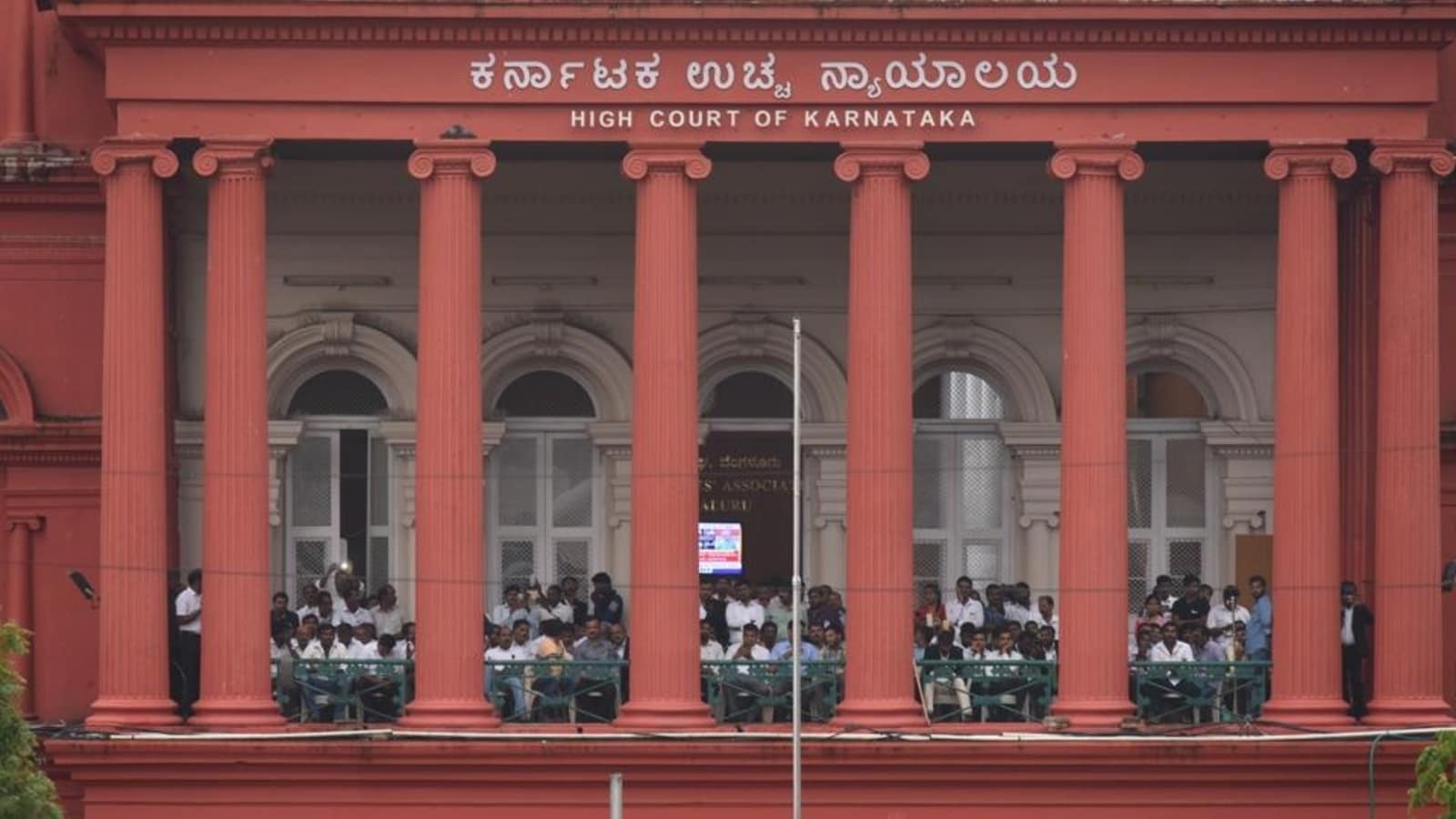 The Karnataka High Court has listed a batch of petitions challenging the Bruhat Bengaluru Mahanagara Palike (BBMP) ward delimitation for orders on September 21. The State Election Commission (SEC) had submitted to the court that it would be releasing the revised electoral list on September 22.

Justice Hemanth Chandanagoudar is hearing a batch of petitions that were against the manner in which delimitation has been carried out. The number of wards was increased to 243 from 198.

The government had defended the delimitation and said the average population in each ward was maintained at 34,750 with a deviation of 10 per cent. The Supreme Court had said that the High Court could decide on the issue.

The High Court also held as maintainable the challenge to the delimitation exercise. The court was once again informed today that the final list of voters would be ready on September 22 after considering the objections.

When the advocates of one of the petitioners said the delimitation exercise had malice, the High Court said it was not proved. “Where is the malice? I asked the learned advocates to establish mala fide. That they are unable to do (so),” the court said.

The court said uniformity across all the wards was not an absolute necessity. “Article 82 has been interpreted by the Supreme Court and held that there not be uniformity in the constituencies,” the court said. The court further said renaming of the wards could wait till the next election.

Nanjangud to be developed as spiritual and tourism centre: Karnataka CM Bommai | Bengaluru

Concerns over cracks appearing in pillars of two flyovers in Bengaluru: Report | Bengaluru