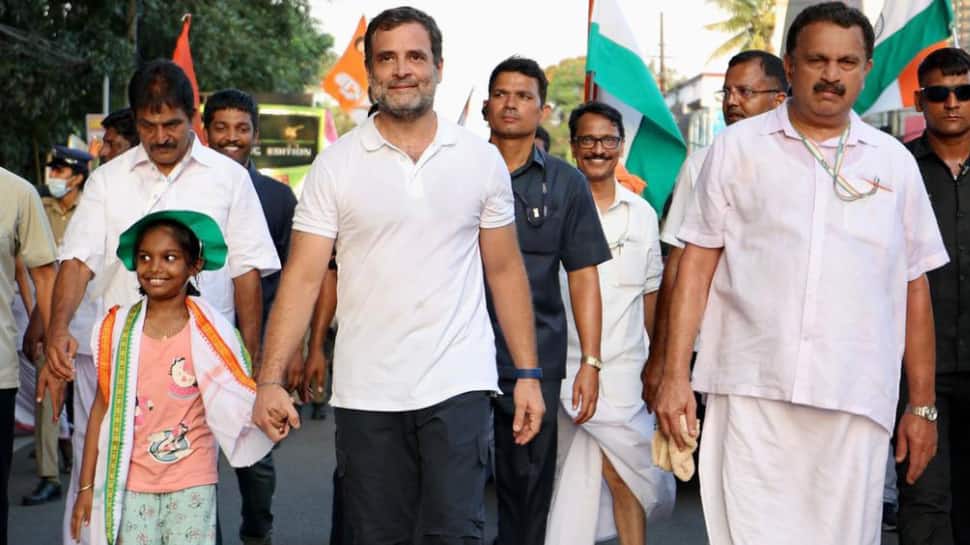 New Delhi: The apex child rights body NCPCR has asked the Election Commission to initiate necessary action and inquiry into a complaint against the Congress and Rahul Gandhi for allegedly “misusing children as political tools” in the party’s Bharat Jodo Yatra. The National Commission for Protection of Child Rights said it is in receipt of a complaint wherein it has been alleged that Gandhi and the Jawahar Bal Manch are targeting children with political intentions and making them to get involved in political activities.

According to the complainant, it has been alleged that “many disturbing images and videos have been circulating on social media wherein it can be seen that children are being targeted and are made to participate in their campaign with a political agenda under the slogan ‘Bharat Jodo, Bacche Jodo’,” the NCPCR said.

The NCPCR charged that this is a violation of Election Commission rules which say that only adults can be part of a political party.

“Since there is a prima-facie violation of child rights. Further, use of children as props to fulfil political agenda is child abuse which can have a severe long term impact on their mental health and is against is Article 21 of the Indian Constitution. The commission thereby requests your good offices to look into the matter and have a thorough inquiry of the events and take necessary action against the political party and its members who have been mentioned in the complaint,” it said in its letter to the Election Commission.

The Congress has launched the Bharat Jodo Yatra with an aim to strengthen the party’s grassroots level connection. The yatra, which began on September 7, will cover 3,570 km from Kanyakumari to Kashmir over a period of five months.