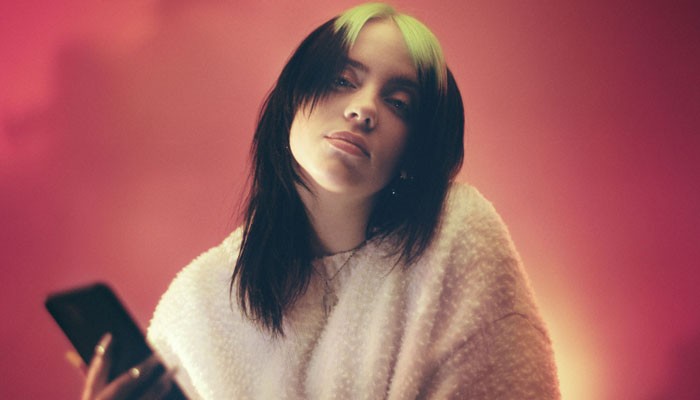 Billie Eilish has taken up arms against a number of social media influencers who are ‘celebrating’  the pandemic by partying the night away.

The Grammy award-winning singer began by saying, “Funny how I haven’t hugged my best friends in six months, and y’all are out here partying. Funny.”

The video in question was shot through a filter that turns the mouth huge. Near the end of the video, Eilish zoomed out to reveal her unamused facial expression regarding the current shenanigans and all that is currently going around within the influencer community.

For the unversed, the video appears to be directed towards a number of celebrities, namely YouTuber Jake Paul, who hosted a party featuring heavy machinery and zero social distancing.

Shortly after the party occurred, YouTuber Elijah Daniel reported upon the aftereffects of the party, claiming, “Warning: a lot of influencers have been confirmed to me testing positive for COVID-19 after the influencer parties, like a LOT. And they aren’t saying anything and aren’t warning people they came in contact with after. If you attended, get tested. Y’all caused an outbreak. Thanks!”