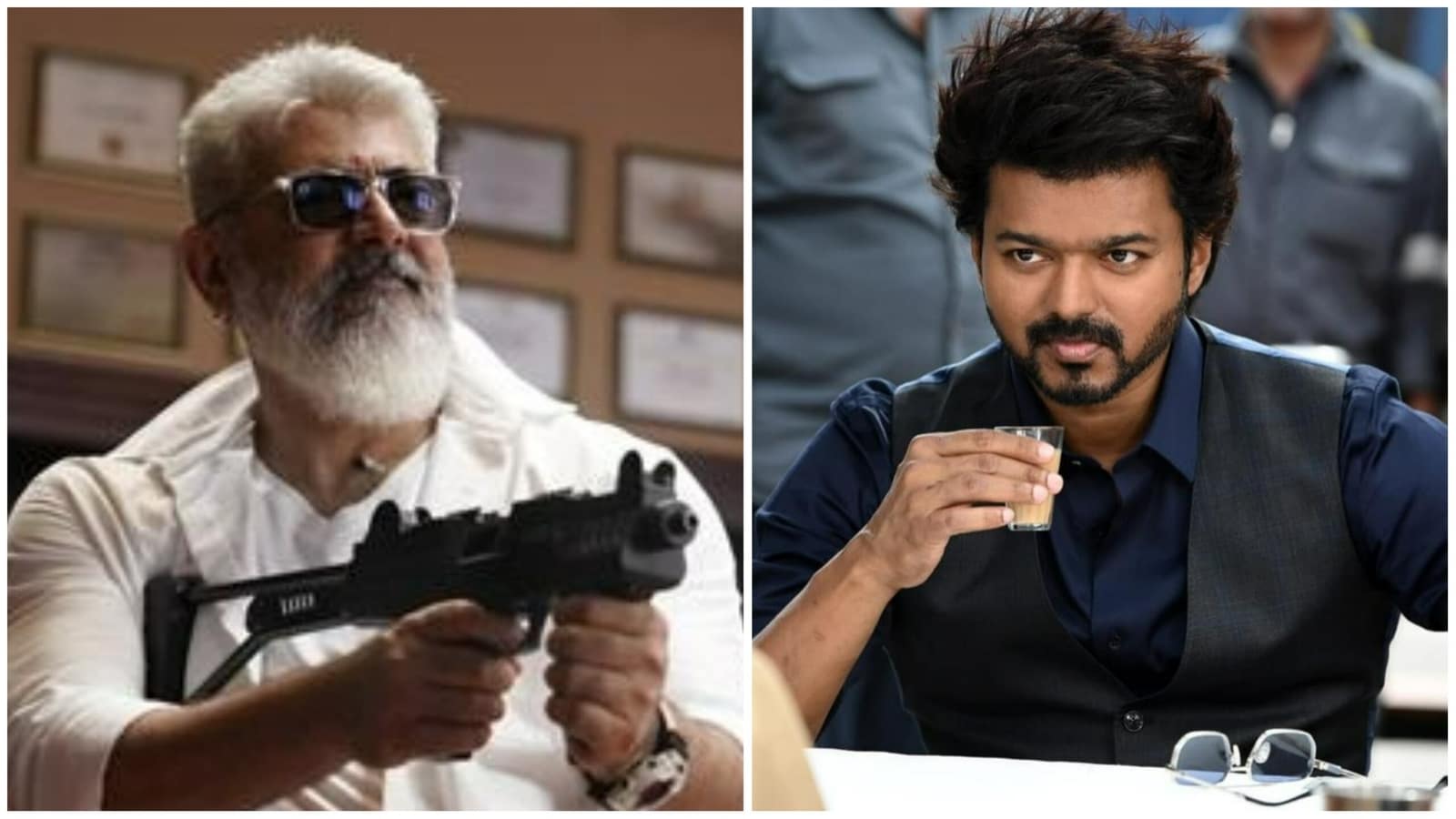 The Tamil industry witnessed one of the biggest box-office clashes as Vijay’s Varisu and Ajith Kumar starrer Thunivu released on the same day around Pongal last week. Over the opening weekend, Vijay’s Varisu took a clear edge over Ajith’s Thunivu globally, while both the films are having a neck-to-neck competition at the domestic box office. Also read: Sooraj Barjatya with guns, Succession with swag: Vijay’s Varisu is fan service of the best kind

After a gap of nine years, Ajith Kumar and Vijay had their films released on the same day. Despite taking the lead at the Tamil Nadu box-office on the first day, Thunivu lost the lead to Varisu from the second day.

However, Varisu has slight edge over Thunivu at the global box-office as the Vijay starrer has clearly outperformed Ajith’s film in key international markets like US, UK and some other places. In the US, Varisu has already collected over $1 million while Thunivu is still at $900k.

Varisu and Thunivu released in equal numbers of screens in Tamil Nadu last Wednesday. Fans stayed up all night and celebrated the release of both the films in a big way as shows were scheduled as early as 1 am.

Thunivu, a heist thriller, marked the third consecutive collaboration between Ajith, director H. Vinoth and producer Boney Kapoor. The film also stars Manju Warrier in a key role. Set mostly inside a bank, the film revolves around financial scams and how it affects the general public.

Varisu, which stars Vijay, is a family drama about the youngest son taking over his father’s business empire while dealing with stiff opposition from his two elder brothers. Directed by Vamshi Paidipally, the film also marked Vijay’s debut in Telugu as the film was also shot in the language along with its Tamil version. The film also stars Rashmika Mandanna, Sarath Kumar, Shaam, Srikanth and Jayasudha in key roles.

Sooraj Barjatya with guns, Succession with swag: Varisu lies between the two