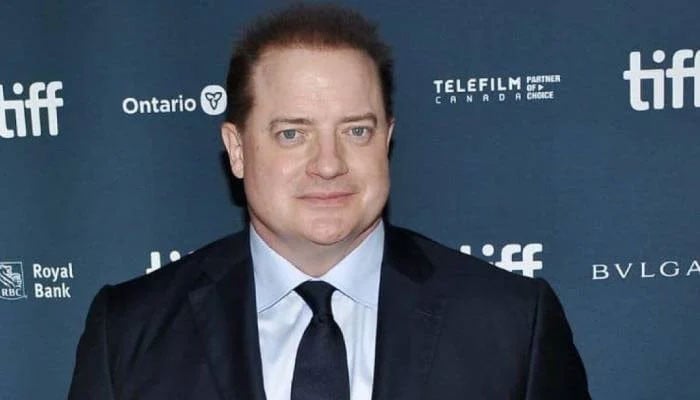 The Mummy star bagged the prestigious accolade for his phenomenal performance in The Whale, the actor’s triumphant return to the big screen.

After thanking the Critics Choice Association in his speech, Fraser jokingly said, “It was Herman Melville who once wrote that there are only five critics in America — the rest are asleep.”

“I don’t know what it means, either, but I’m sure glad you woke up for me. Where were you for Furry Vengeance?!,” he said referring to his 2010 comedy.

The actor went on to say that the Darren Aronofsky directorial is a film “about love,” adding, “It’s about redemption. It’s about finding the light in a dark place.”

“And I’m so lucky to have worked with an ensemble that is incredible,” he added before giving shout outs to Hong Chau, Sadie Sink, Ty Simpkins and screenwriter Samuel D. Hunter.

“And Darren Aronofsky, I was in the wilderness — and I probably should’ve left a trail of breadcrumbs — but you found me, and like all the best directors, you merely just showed me where to go to get me where I needed to be,” Fraser said.

“If you — like Charlie, who I played in this movie — in any way, struggle with obesity, or you just feel like you’re in a dark sea, I want you to know that if you, too, can have the strength to just get to your feet and go to the light, good things will happen,” visibly emotional Fraser concluded.