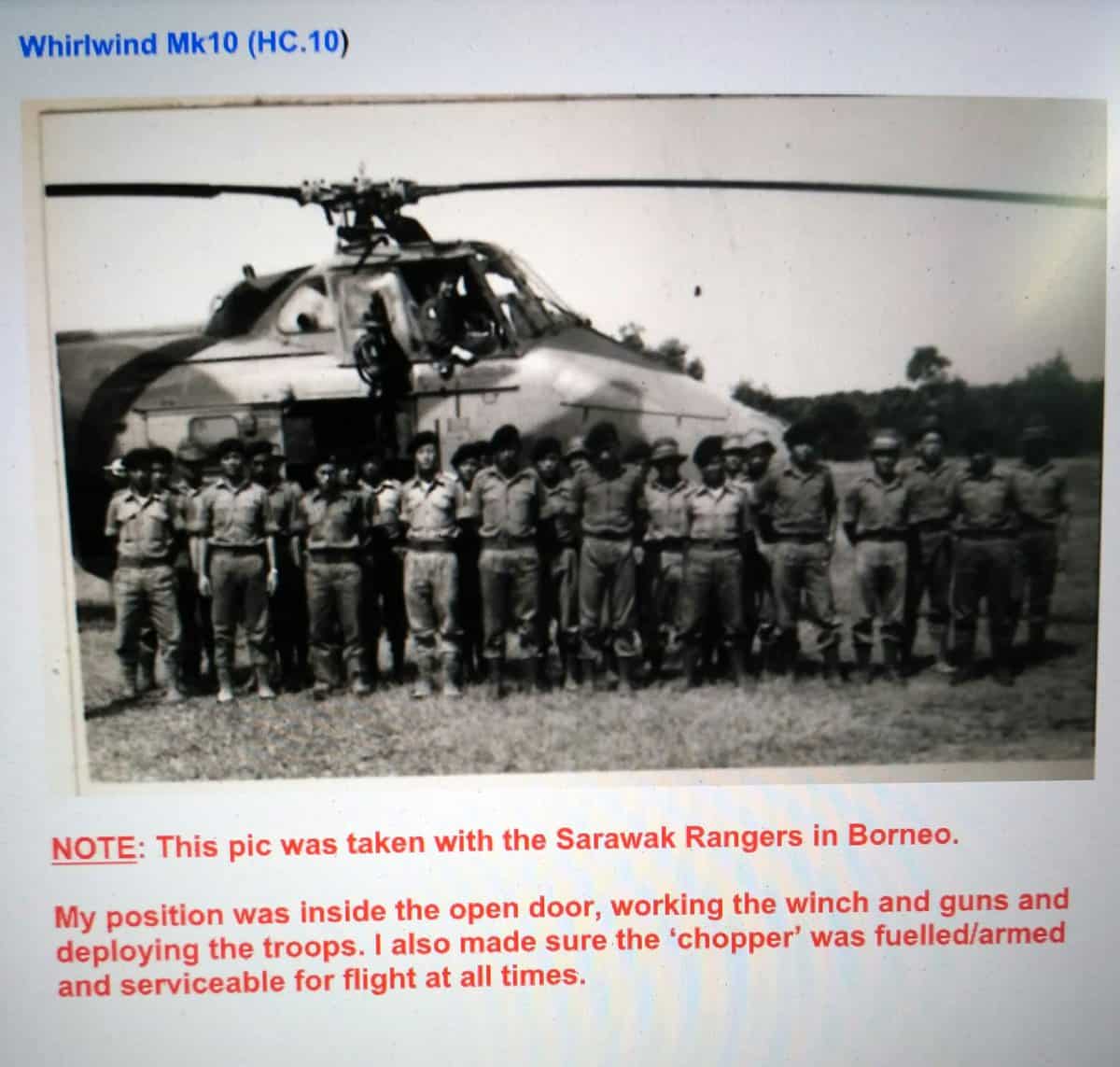 A few weeks ago, Siasat.com had published an article about a donation made by the Nizam of Hyderabad to Great Britain which helped the Royal Air Force to enhance its strength. The Nizam had donated a large sum of money to Britain during the First World War to help them manufacture or buy fighter aircraft. During the Second World War also, the Nizam’s donation helped Britain and its Royal Air Force to battle the threat from Nazi Germany. The planes funded by the Nizam were divided into three units numbered Squadrons 110, 152 and 253. Since the Nizam was the patron, these were called Hyderabad Squadrons. The men who served on these units became famous for their valour and sacrifices in battle.

He wrote: “Hi Abhijit, your article in ‘The Siasat Daily’, regarding the aircraft that the 7th Nizam of Hyderabad donated to the RFC in 1917 (now the RAF) and also later, in WW2, was forwarded to me. The person that forwarded your article knew it would interest me as I was a serving member of 110 (Hyderabad) Squadron Royal Air Force, when we operated the Whirlwind Mk10 in Malaya, Singapore, Borneo and Brunei.”

“I will be in Hyderabad in October and November of this year and we could meet up for a discussion on the role that the squadron played during the confrontation,” wrote Mr. Rees-Oliviere. “The designation of ‘Hyderabad’ given to our Squadron, on more than one occasion, was due to the fact that the Nizam of Hyderabad donated the money for the Aircraft to be purchased during the two World Wars,” the officer explained.

“I was a Helicopter Crewman on the squadron and flew operations during the Malaysian Confrontation 1962 to 1966. A large-scale revolt in Brunei in December 1962 led the Sultan of Brunei to appeal for British Assistance. The Royal Marine Commandos were flown in from their base in Singapore and were backed up by the helicopters of No 66 and the 110 (Hyderabad) Squadrons of the RAF. The insurgents were dispersed in one month, but another crisis soon arose as
confrontation began between Indonesia and Malaysia. Helicopter Operations again came into force in Borneo. The Whirlwind Mk10 of 110 Squadron RAF was used in the movement of ground troops and SAS units to and from their required positions and also for casualty evacuation. As a Crewman on 110 Squadron, I took part in all the above operations,” he explained.

He further disclosed that he had studied in a school in India when he was a boy. “During my trip to India, I am also going to my old Christian Brothers Boarding School (Goethals Memorial School) in Kurseong and then to Darjeeling, before coming to Hyderabad. I’m making my way back to India after 75 years. Looking forward to the trip. Many happy memories of my early days in India and proud to have served in the Hyderabad Squadron,” he wrote.

Rees-Oliviere also sent photos of different aircraft and helicopters in which he had flown and gave detailed explanations of each type of airplane and what purpose they served in different conflicts. “Some of us got the chance on very different aircraft and rotorcraft. I spent many hours sitting in the mid-upper turret of the Shackleton Mk1 and Mk2 handling the 20 mm Hispano cannons,” he said. Reading about his recollections, it is clear that the officer had lived an adventurous life and had many thrilling experiences.

Outlining the history of the Hyderabad squadron, he said: “During World War 2, the 110 Hyderabad Squadron was based in India. We had the Vultee dive bomber that was used to help the British army in Burma. Also used on the squadron at the time was the De Havilland Mosquito. This was a fighter-bomber with a lot of fire power. The 110 Hyderabad Squadron was active for many years. It was a great squadron of the Royal Air Force. All because of the 7th Nizam of Hyderabad. Now you know why I am so keen to visit Hyderabad,” he stated.

We hope that the former air force officer will find his trip to Hyderabad satisfying and fulfilling. Ever since it was founded in 1591, the city has been famous for its hospitality and its unique culture which is a blend of east and west, north and south, old and modern. Surely the visitor from Britain will be enchanted by the beauty and harmony of the city of the Charminar.