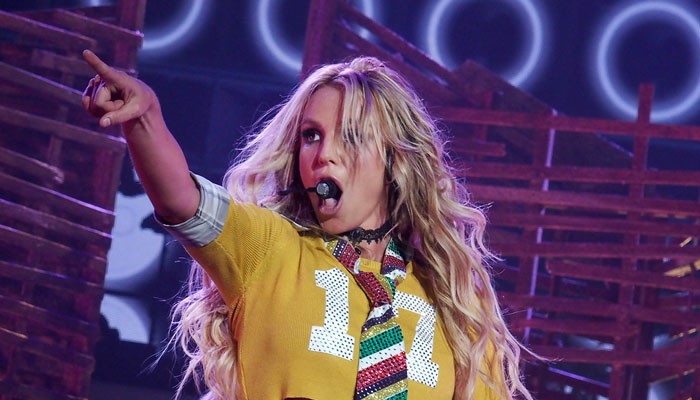 Britney Spears decided to leave the era of live performances behind her ever since her father Jamie Spears attempted to get controversial figurehead, Andrew Wallet, to take up co-conservator status.

Per the legal documents, Britney does not wish to get Andrew aboard because she does not think she will be able to afford his legal fees, plus, “To this date, Britney has not resumed performing and has stated that she does not desire to do so at this time.”

Bustle reports that Even Spear’s lawyers think Wallet is “uniquely unsuitable” for the role being offered. The singers legal team also told the court that the only reason why Jamie wishes for Wallet to jump aboard is because Britney has no intention of going back up on stage. “Britney’s decision not to perform will require him to undertake drastic changes to her budget.”

The report also goes on to state that Spears “continues to move in the direction of greater autonomy,” and thus would prefer “to work with a corporate fiduciary who can offer both a physical office and a team of independent financial professionals rather than a single individual, hand-picked by her father, who is a complete stranger to her.”