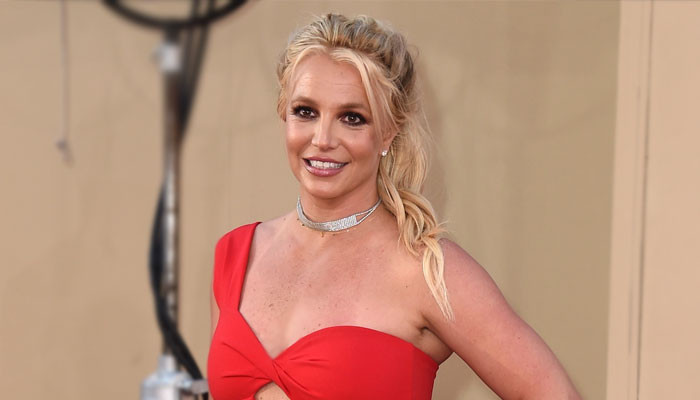 Britney Spears appears to have addressed the manic meltdown that occurred at a Los Angeles restaurant on Friday, January 13, 2023.

The singer posted a cryptic meme which alluded to her defiant-self responding to the episode. The post came a day after a casual dinner with husband Sam Asghari which went awry as it ended with a bizarre Britney-style meltdown.

“They told me I couldn’t that’s why I did!” read the illustration the Toxic singer posted that depicted a woman in sunglasses with her legs crossed.

During the dinner, Spears was immediately recognised as she stepped in the restaurant and was triggered by the restaurant patrons who whipped out their cell phones and began snapping unwarranted photos and videos of her.

People who allegedly witnessed the incident at the restaurant told TMZ Saturday that the pop icon, 41, was “manic” and began speaking gibberish – not another language, just unrecognisable speech.

In a video obtained by the outlet, Spears could be seen holding up a menu to shield her face from the camera. Sources claim Asghari, 28, was “visibly upset” and abruptly “stormed out” of the place without his wife. Just two minutes later, Spears reportedly walked out herself and her bodyguard allegedly picked up the bill.

A manager at Joey’s told Page Six they could not “disclose any information” or confirm the couple was there.

The latest Instagram message follows a rash of eccentric posts to Spears’ social media account. The singer also posted a video clip of her dancing in which she is seen signing a lot of symbols, mostly the one with a middle finger pointed towards the camera.