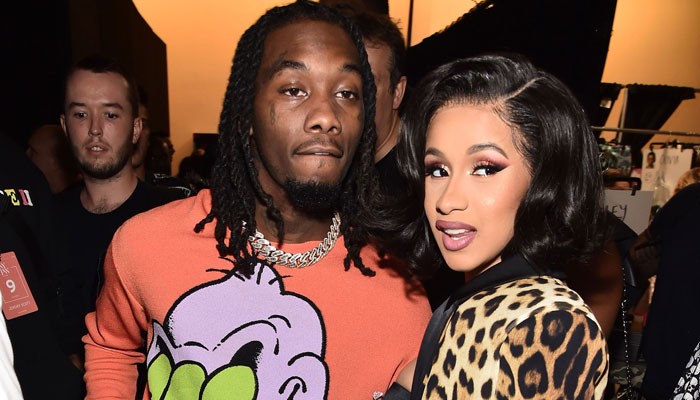 Cardi B is reportedly holding steady throughout the culminating news of her divorce preceding and ‘hasn’t shed one tear’ from the very beginning.

During one of her Instagram Lives this past Friday the WAP singer set the record straight about her decision to end her relationship and also thanked her adoring fans for the resounding support throughout the entire ordeal.

The singer was quoted saying, “I want to say thank you so much. However, like, I don’t really need it. I’m okay. I want to let you know I have not shed not one tear. ‘This time, I wasn’t crying. Wanna know why? The reason my divorce is not because of none of that [expletive] that ever happened before. It’s not because the cheating. I’m seeing people [saying] ‘Oh, he has a baby on the way.’ That’s a whole [expletive] complete lie. No, that’s [expletive]’.”

After setting the record straight, the rapper also explained the true reasoning behind her decision to cut ties with Offset, real name Kiari Cephus.

Reportedly, “I just got tired of [expletive] arguing. I got tired of not seeing things eye to eye. ‘When you feel like it’s not the same anymore, before you actually get cheated on, I rather just be… you know what I’m saying? Like, I’m tired of people.”

During the course of the conversation, Cardi also denied doing any of this for ‘clout’. “I don’t do stunts. I don’t need stunts and I don’t need any stunts that comes to family to sell anything. I don’t understand why people want [the] reason for the divorce to be something so, so bad.”

“Nothing crazy out of this world happened. Sometimes people really do [expletive] grow apart. I’ve been with this man for four years. I have a kid with this man.”

Cardi also questioned the hurtful premise, claiming, “You just get tired of the arguments and the buildup. You get tired sometimes. And before something bad happens, before you get left, before you get cheated on, you sometimes you just want to leave. What is so bad about that?”

Before concluding however, she added, “I want to say thank you to everybody they’ve been showing me love. I’m great. I’m okay. I’m not down. I’m not devastated. I’m not hurt.”