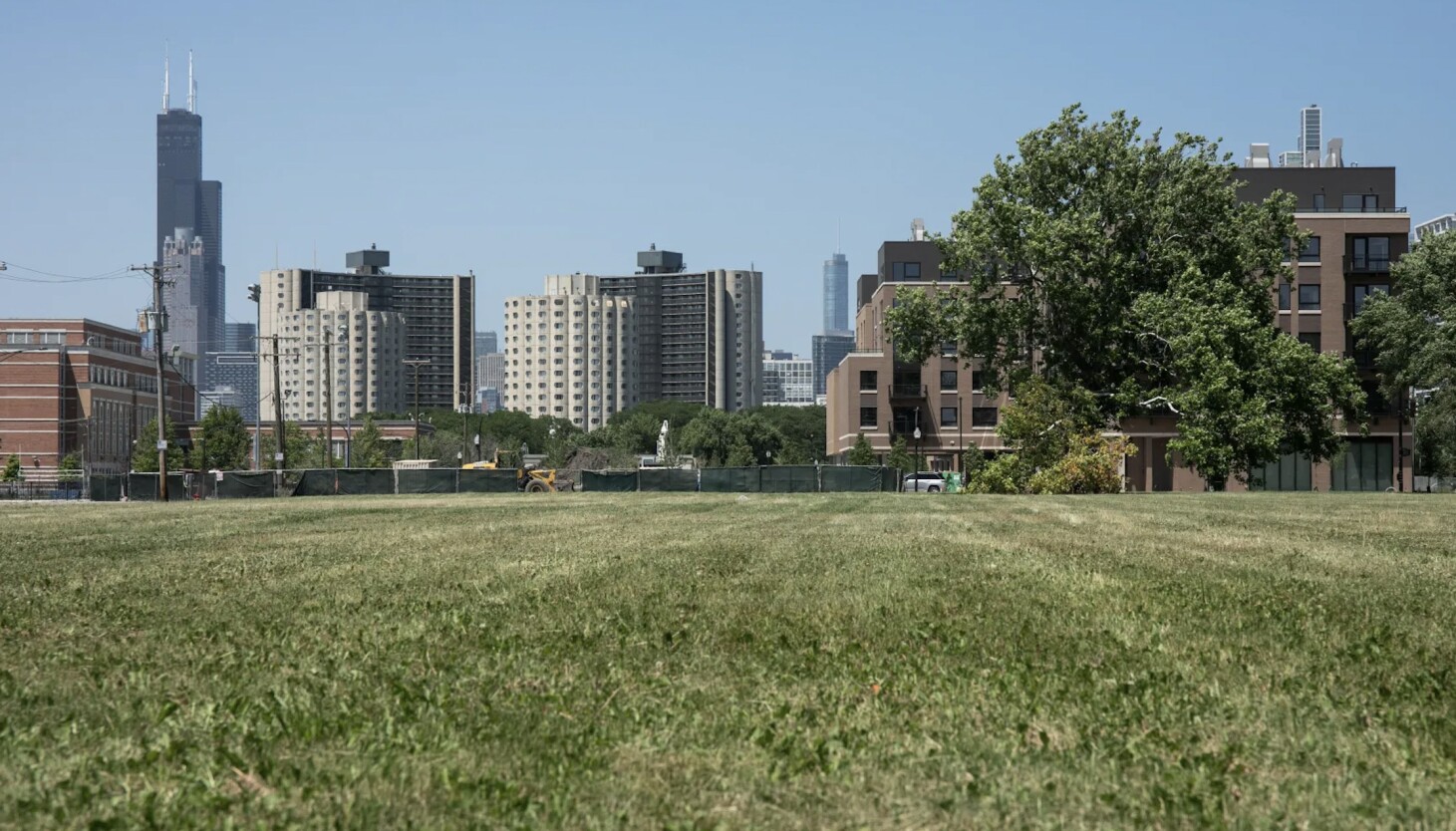 Chicago Public Schools officials are hosting six monthly online meetings starting next week to share the latest developments in their plans to build a controversial $150 million high school on the Near South Side.

The first virtual informational meeting will be held Jan. 19, the school district announced Friday, in an attempt to “engage community members in [the] vision” for the new school that will be built on public housing land. The housing will instead be built nearby.

The meetings will “introduce the project design team members, share the district’s engagement strategy and identify next steps in this project,” a statement said.

Officials also touted “more than two dozen meetings and information sessions with community members to gather input about this proposed high school” since last May.

“Co-located with CHA housing, and diverse by design, the school can serve as a model for how diverse districts in cities with varying needs can thoughtfully develop a plan for a new school. The proposed high school would tentatively open in 2025,” the district said.

It wasn’t clear whether input from the meetings would be taken into planning consideration. Community members have complained over the past few months that similar meetings have only focused on what the school should include and not whether it should be built at all, and haven’t taken their concerns seriously.

State Rep. Theresa Mah in September accused CPS of holding disingenuous community meetings in which no input was actually taken.

“It’s all just to check a box,” Mah said then. “It’s all for show because they have this idea in mind, they want to push forward and they’re making up the support for it.”

There remains significant opposition to the district’s plan from various corners, particularly those who are angry about the use of public housing land for a new high school after many Black residents left the area when the former Harold Ickes Homes shut down. There are also concerns — including from some former CPS officials — that a new school could harm nearby historically Black high schools.

And even some of the strongest advocates of a new Near South school don’t approve of the chosen site out of solidarity with public housing neighbors and its distance from Chinatown, which is one of the communities the school would serve. Mah secured $50 million in state funding for a Near South school in 2020 but vowed last fall to withhold that money until CPS authentically engages with community members.

Mayor Lori Lightfoot and CPS officials have plowed ahead with the project at 24th and State streets nonetheless, pushing through Board of Education approval and some city funding last year.

The meeting next Thursday is scheduled for 6-7:30 p.m. Families and community members can register online.