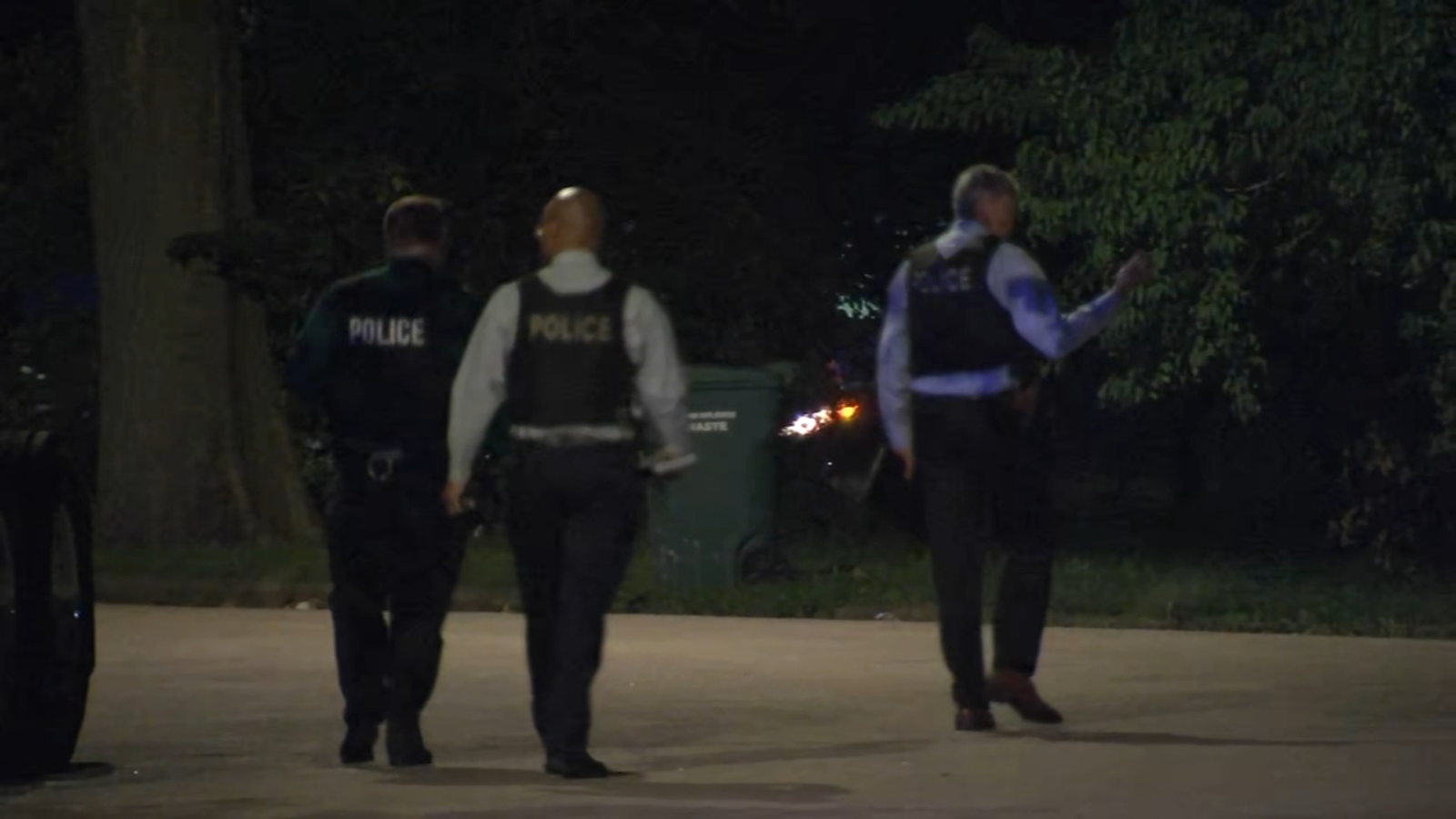 CHICAGO (WLS) — At least seven people were shot, one of them fatally, in Washington Park Tuesday evening, Chicago police said.

Chicago police said their preliminary investigations shows that two groups of people were involved in a “personal altercation” around 7:45 p.m. in the park.

Multiple shots were fired. A total of seven people were shot, and one of them died, CPD said.

Police said a 43-year-old man was shot in the back of the head and taken to University of Chicago Medical Center, where he was pronounced dead.

A 19-year-old man was shot in the upper right shoulder and self-transported to Insight Hospital in good condition, police said.

A 20-year-old man was shot multiple times in the body and taken to University of Chicago Medical Center in critical condition.

Police believe all of the victims were in the two groups involved in the altercation.

No one is currently in custody. Police are asking anyone with information to contact Area 1 detectives or use their tip line at 833-408-0069. A $15,000 reward is available for information leading to arrests.

Cyber Monday 2022: Deals on Apple Watch, clothing, TVs and more can entice, but watch out for scams