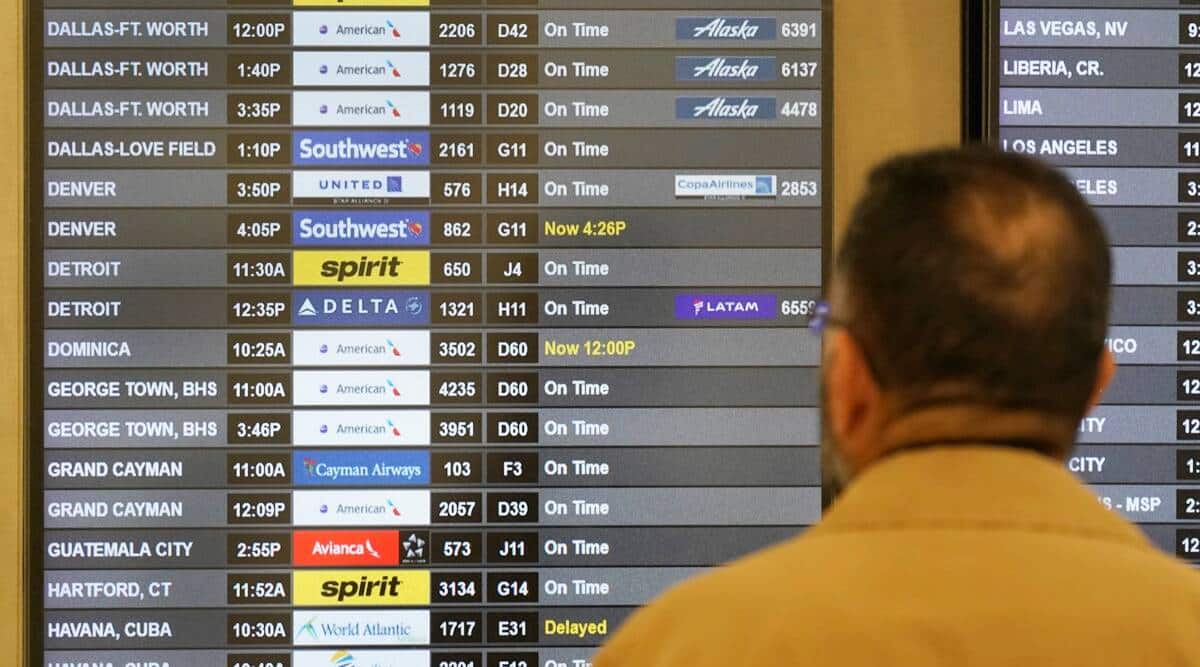 AFTER TWO Covid-hit years, China has opened its borders to Indian students pursuing higher education courses in that country with several universities issuing NOCs for a return to campus. But the students and their parents say they are struggling to find ways to return in the absence of direct flights — and want the Centre to arrange chartered flights.

“In ordinary times, the travel to China including the flight may cost us not more than Rs 50,000. But flight tickets now cost about Rs 2 lakh. This is not affordable as most of the students come from middle class families. The Government has to intervene as it is their responsibility to ensure that these students are able to return to their classes. Just like how chartered flights were arranged under the Vande Bharat Mission to bring back Indians from foreign countries, they should be arranged for these students to reach China,” said Andrew Mathews, president, Foreign Medical Graduate Parents Association (FMGPA).

The association has written to the Ministry of External Affairs with the request. “Our email requests have not yielded any response. Even if it is not completely for free, the Government of India can at least offer chartered flights at discounted rates so that these students are able to reach China,” said Mohammed Sageer, joint secretary, FMGPA.

According to official estimates, there are about 20,000 Indian students, mostly studying medicine, who have not been able to attend classes in person due to strict Covid travel restrictions in China. Last month, after the Centre’s intervention, the Chinese government announced the reopening of borders for Indian students and plans to issue student visas.

India had earlier submitted a list of several hundred students after China sought the names of those wanting to return immediately to pursue their studies. According to student representatives, 12 out of 45 Chinese universities with international students have issued NOCs allowing students to return while others have started the process.

Students say chartered flights “will be the best option”, especially with most of the universities, which have issued NOCs, setting deadlines for the return to campus.

Ridhi Gupta from Punjab, who is a final medical student at Xianjiaopong University, Xiaon, says she has until the end of October to reach her university. “The NOC was issued just now, and I have begun the process to acquire a visa. But the pressing question is how to reach China. In the absence of direct flights, we are looking at other options through Myanmar, Nepal and Sri Lanka. But they are all expensive with so much uncertainty,” said Gupta.

“I cannot afford to miss out as this is my last year of theory classes. The final exam will be held in December,” she said.

Students say cheaper flights with layovers are also “not a feasible option now” because entry in China requires two negative RT PCR test reports from the country where the arriving flight originates.

“This means if I take a layover in Hong Kong, I will have to stay in Hong Kong for at least three days to be able to administer two RT PCR tests –one 24 hours before the journey and another 48 hours before. All of this will be extremely costly,” said Anayat Ali from Kashmir, a research student at Tongji University in Shanghai who has received an NOC and visa.

Says Akshara Singh from Rajasthan, who is a fourth-year medical student in Harbin Medical University, “After the two negative RT PCR reports, we have to upload those on the website provided by the Chinese government. It’s only after we are issued a green-health pass from China can we enter the country. After all this, we will have to undergo quarantine, once in the city where we have landed and then in the city where our university is located. Shahroz Khan Sherry, a student of Nantong Medical University and students coordinator of ISIC (Indian Students In China) said, “Other countries such as Bangladesh, Indonesia, Pakistan are arranging chartered flights for their residents to reach China. The Government of India should also help us.”