Construction of stormwater drains has been going on for 20 yrs: Bommai | Bengaluru 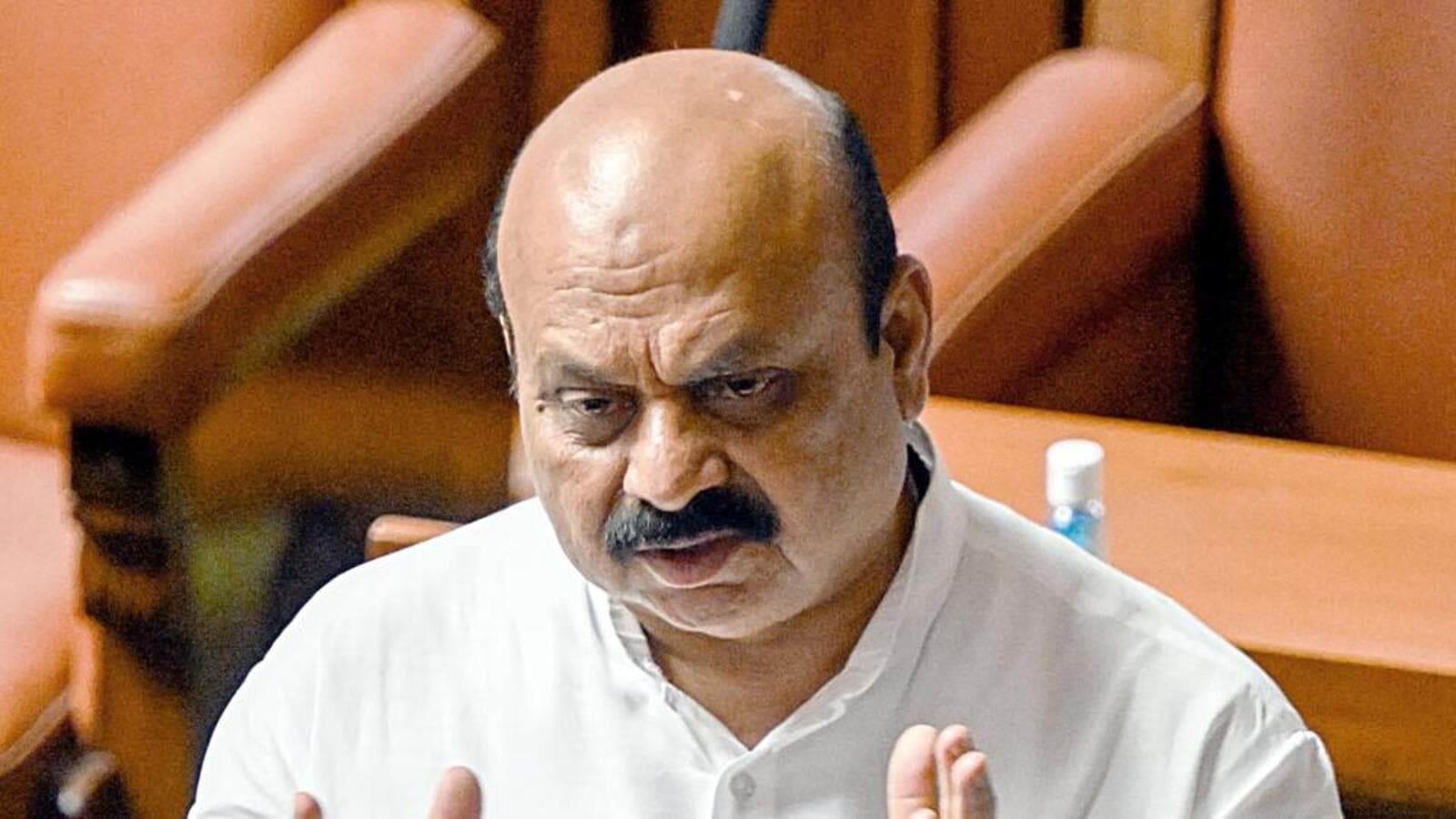 The second day of the monsoon session of the legislative assembly on Tuesday was dominated by rain-related discussion, including the slow progress in the construction of stormwater drains (rajakaluves) and encroachments upon them among other things.

Karnataka chief minister Basavaraj Bommai said, “In recent times, rajakaluves have gained a lot of significance. Like they (Congress) said, the construction of rajakaluves has been going on for the last 20 years. Out of the 859km, 450km has been covered in the last two decades.” To be sure, that is about 22.5 kms per year.

Successive governments have earmarked and spent hundreds and thousands of crores of rupees on ‘improving’, ‘refurbishing’, ‘developing’ these SWD’s whose encroachments are being cited as some of the main reasons for the flooding in several parts of Bengaluru over the last few weeks.

Following the havoc wreaked by rain, the civic agencies and the government launched a crackdown on ‘encroachers’ whose building plans were approved by the same government that also collected multiple taxes from them.

“In my constituency limits, if anyone has encroached rajakaluve, I request them to immediately vacate it,” three-term Bharatiya Janata Party (BJP) MLA from Mahadevapura Arvind Limbavalli said in a post on Twitter.

Continuing the demolition drive for the second day on Tuesday, civic body Bruhat Bengaluru Mahanagara Palike cleared encroachments, largely in the Mahadevapura locality, one of the biggest assembly constituencies in the city and the area which houses majority of all information technology parks and other upscale residential societies.

On Monday, the BBMP had demolished the homes of mid-income families and shops but they are yet to take any action against at least 15 tech parks and (real-estate) developers that the civic agency themselves had listed as “encroachers” of SWDs.

Speaking during a session, senior Janata Dal (Secular) legislator AT Ramaswamy whose report on encroachments revealed the extent of the problem in Bengaluru, said, “Most of the rajakaluves’ size has come down from 80ft to 20ft. More money will have to be spent now to restore them back to the original condition.”

He claimed at least 41,301 acres in Bengaluru was encroached as the areas were acquired with false papers. “They (government) have demolished the homes of poor people but left out the rich,” to which the assembly speaker interjected, stating that there were many stay orders.

Congress leader of the opposition Siddaramaiah said that the government was “irresponsible” and its “action or inaction was the reason” for the floods.

“The government did not take precautionary measures and because of their irresponsibility, this situation was created,” Siddaramaiah said.

He said that during his term as chief minister (2013-28), the Congress government in a survey identified had 1,953 encroachments of which 1,300 were cleared and only 653 were remaining. He accused the BJP government of not continuing the demolition or clearance drive that led to the floods. He also cited the lack of links between lakes and accumulation of silt in drains as the other causes for water to overflow.

However, Bommai said, “We need time to complete (SWDs). What were you (Congress government) doing? We are completing (the work).”

Former minister and Congress legislator from Bengaluru’s Byatrayanapura Krishna Byre Gowda said that the floods and mismanagement had dented the city’s image and glory.

He said out of the approximately 860-km SWD in the city, at least 400km were still incomplete and last year’s announcement by the chief minister for ₹1500 crore of works to ‘develop’ these rajakaluves are still in the tender process.He said that fixing these SWDs will resolve 80% of all flooding problems.

Bommai said that the rains were unprecedented and persistent, leading to the problems.

“That day’s (earlier) SWD capacity and today’s rains… there is so much (difference in) water flow that it will overflow. Whatever (approvals) I have given ( ₹1500 crore to develop SWDs) will take another one-and-a-half year,” Bommai said.