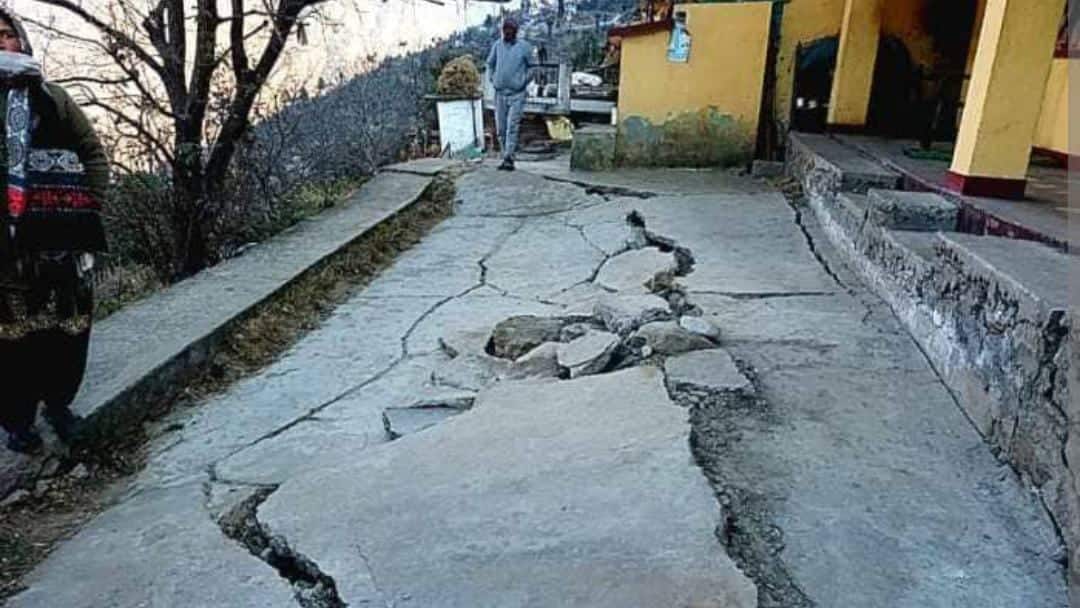 Just a day after Indian Space Research Organisation (ISRO) shared an image and a report revealing that Uttarakhand’s Joshimath has witnessed a sinking of 5.4cm in just 12 days, the National Disaster Management Authority has ordered government not to interact with media or share any data regarding land subsidence on social media.

The National Disaster Management Authority said that the organisation sharing their own interpretations of the date is creating a lot of confusion. The NDMA letter read, “It is observed that various government institutions are releasing data related to the subject matter in social media platform, and also they are interacting with media with their own interpretation of the situation. It is creating confusion not only among affected residents but also among citizens of the country.”

NDMA has urged several other disaster management agency to ‘sensitise their organisation’ on this matter and has barred them from talking or sharing any information about it.

According to the reports, shared by ISRO, Joshimath witnessed a rapid sinking of 5.4cm in just 12 days between 27 December 2022 and 8 January 2023. It further revealed that the sudden soil sinking was a result of rapid subsidence triggered by an event on January 2, 2023. Over 600 houses in the city have experienced cracks, while a total of 168 families have been evacuated to relief centres.