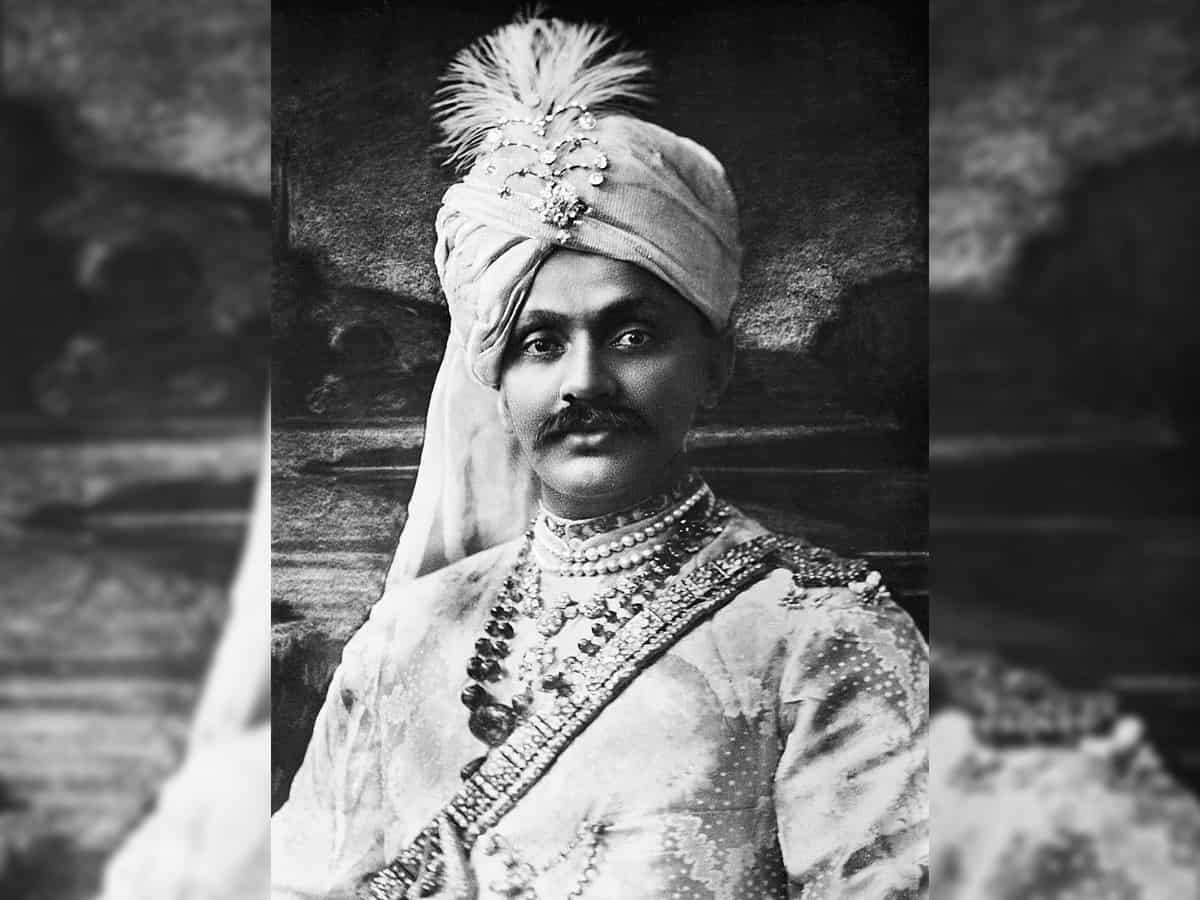 The legend of Ranjitsinhji (better known in cricket as Ranji) is just as absorbing as it was when he first enthralled the cricket lovers of England with his wristy shots as a batsman.

The 10th of September 2022, is the 150th birth anniversary of this celebrated cricketer. Ranji was completely unlike the other batsmen in England. While W.G. Grace, C.B. Fry and Stanley Jackson played mainly on the front foot and scored runs by driving the ball in front of the wicket, Ranji preferred to use unorthodox shots like the leg glance and wristy deflections to place the ball in the gaps. These tactics suited his light physique and good hand-eye coordination.

But we can guess what hurdles he must have had to overcome while studying at Cambridge University and at the Sussex team that he represented.

He was a Brown skinned man in a White man’s world playing a White man’s game. No doubt there must have been some amount of prejudice.

But Ranji himself was a sportsman and never mentioned it. However, there are also instances when he was helped by his fellow players. One was C.B. Fry who provided him with a lot of encouragement.

According to English writer Alan Ross, Ranjitsinhji may have been lonely in his first years at Cambridge University and probably encountered racism and prejudice. Ranji often threw lavish parties and Ross believes that this may have been his way of attracting friends and becoming popular. But this also landed him in debt and his spending habits became talked about.

While his debts continued to mount, his cricketing career prospered. Ranji made his Test debut for England on 16th July 1896 and this led to some amount of controversy. He was the first Indian to represent England. Some felt that he was selected on merit which was good. But others wrote articles that it was not right for an Indian to be selected for England’s team. But when he scored a century, public and media opinion turned in his favour.

But what was his life like outside the cricket field? Here the picture is not so rosy. It involves dark deeds, conspiracies and suspicious deaths among persons connected with the ruling family of Nawanagar. Ranji was engaged in a long legal battle to be recognised as the ruler of Nawanagar. Much of his youth was spent attending courts, sending petitions to the British authorities and seeking justice.

There were three main players in this drama. One was the ruler of Nawanagar named Ranmalji Vibhaji. The second was Ranji himself and the third was a son of Vibhaji named Jaswantsinhji (also called Jassaji). Ranji was not born as the son of the ruler. He was the son of a wealthy farmer who was related to the ruling family.

What happened was that the ruler’s firstborn son Kaluba possessed a character that the father found unsuitable. The lad even tried to poison his own father to grab the throne. That was when the ruler disinherited his son and adopted another boy from among his relatives. That boy died early under suspicious circumstances. Some say that he was poisoned by Kaluba’s supporters.

Thereafter the choice fell on Ranji who was also related to him. Ranjitsinhji was given the name of Ranjitsinhji Vibhaji to establish his credentials as the heir to the throne. The British administration agreed to the adoption following which Ranji was sent to Rajkumar college for his further education.

But the matter became complicated when a son was born to one of the wives of the ruler. The boy, Jaswantsinhji (Jassaji), thus became the natural heir to the throne and the ruler now named his natural-born son as his successor and ignored the claims of the adopted son Ranji.

However the ruler Vibhaji continued to support Ranji’s education and eventually Ranji graduated from Rajkumar College and was sent to Cambridge University for higher studies. There his cricket career flourished but other problems remained. In 1898 he returned to India and tried to stake his hold firmly on the throne. He wrote to the influential British administrators asking for justice.

They were sympathetic but could not help him. It was many years later, after Jassaji died, that Ranji’s efforts at last bore fruit and he was officially acknowledged as the Jam Sahib of Nawanagar on 11th March 1907. He ruled till his death in 1933.

His administration had many plus and minus points. There were areas in which he failed but he succeeded in improving roads, railways and agriculture. He was also appointed Chancellor of the Indian Chamber of Princes and represented India at the League of Nations. He passed away on 2nd April 1933 after a brief illness.

While none can question his skills as a cricketer, some have criticised him for his lack of interest in developing Indian cricket. But he raised the image of Indian players across the world and in 1934 the BCCI decided to honour him by naming the national championship after him. The trophy donated by Maharaja Bhupinder Singh of Patiala is still the coveted trophy for which all Indian state teams fight for every year.