Cross your fingers the Regents can get yeshivas on board 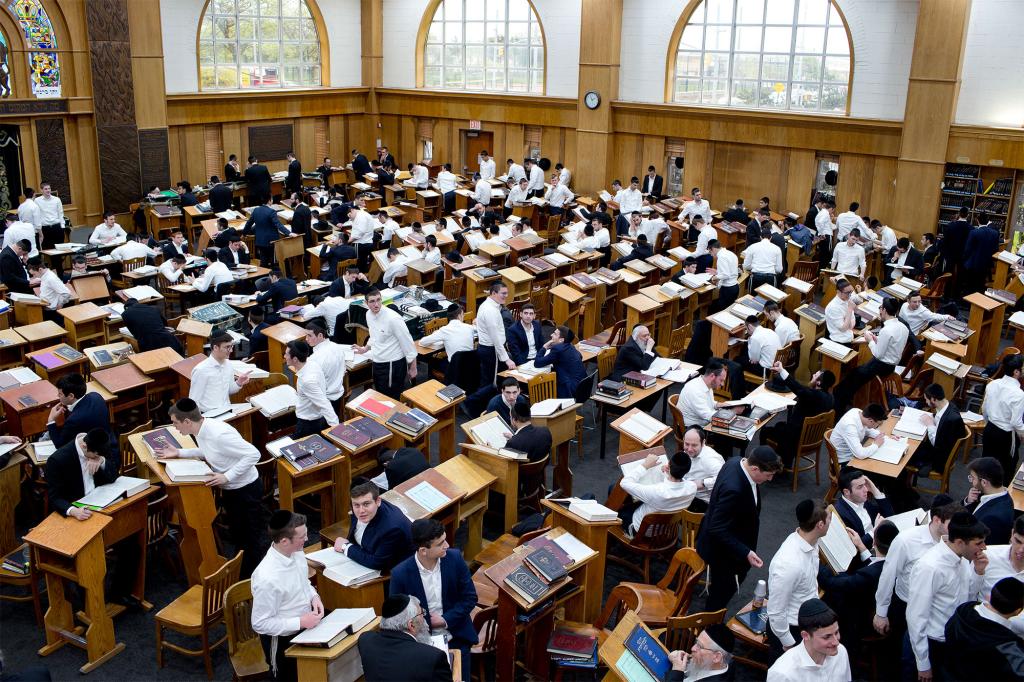 After years of bungling, the state Board of Regents on Tuesday is set to pass yet another measure aiming to make “rogue” yeshivas actually teach math and English. Can the board get it right this time?

These yeshivas focus on Jewish law, prayer and tradition to the exclusion of subjects that state law demands of every school, public or private. Yet they’ve still collected, by the Times’ count, more than $1 billion in taxpayer funds the last four years alone — long after critics began demanding a crackdown..

No, the Regents are not solely at fault here. Desperate to please a potent voting bloc, City Hall under Mayor Bill de Blasio slow-walked for years an investigation that theoretically began in 2015. And state Sen. Simcha Felder in 2018 went all out to get yeshivas exempted from standards oversight.

But the Regents went badly off course in 2019, by trying to use the issue to grab new power over all New York private schools — even those that clearly already meet the standards. That prompted a slapdown by the state courts, sending the effort back to the drawing board.

Then came COVID, and the Regents proceeded to focus instead on canceling state exams that might expose the disastrous loss of learning thanks to school closures. Indeed, the current Regents’ hostility to real standards is as much of a problem here as the issues of church-state sensitivities and the rancid backroom politics.

So cross your fingers that the board is up to the task of ensuring that these yeshivas genuinely teach students enough to function in the wider world.