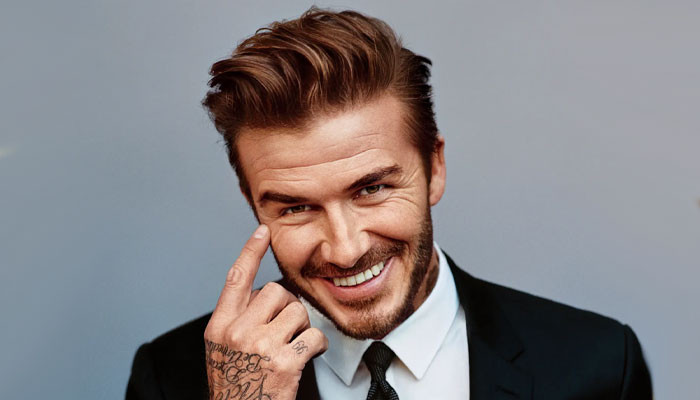 While the former footballer kept a low profile, hidden under the hood of a black raincoat, eagle-eyed fans spotted him as a club record 554 fans made an appearance on a cold, soggy evening in south east London, per BBC Sports.

However, while Beckham kept a low profile to not draw unnecessary attention, he also did a few courteous acts that won over many.

According to Express.co.uk, Beckham made a ‘subtle act of class’ by not taking advantage of his celebrity status.

Many had suspected Beckham would use his celebrity status to get in for free, but Erith and Belvedere director Paul Springett has confirmed Beckham paid his full entrance fee – before making a classy donation to the ladies serving tea.

Beckham had contributed £50 to the tea ladies while watching his son’s debut match.

Further proving that his appearance wasn’t just a PR stunt, David had not made a post on social media about going to the game.

Meanwhile, Brentford came from two goals down to win 3-2 and advance to the next round. Romeo ‘impressed’ on his debut and ‘inspired’ his new team to victory, despite not getting on the scoresheet himself.

Furthermore, in a bid to avoid a mob situation, the Manchester United legend was spotted jumping over a fence as soon as the final whistle was blown.

David threw on his hood and pushed his way through trees and bushed as he made his way home.