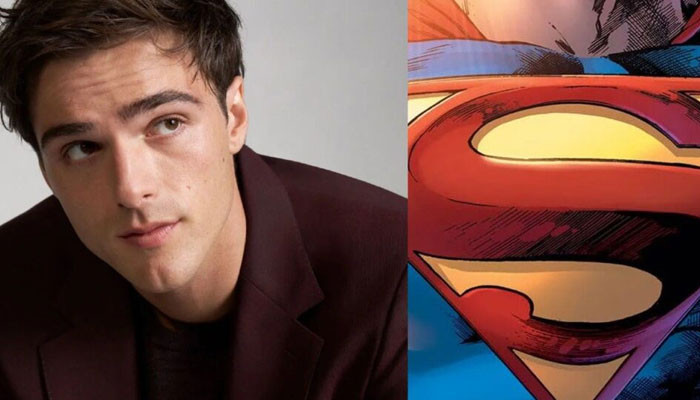 James Gunn has been quite busy lately dismissing rumours on social media.

As the new DC chief clarified that Jacob Elordi is not becoming the new Superman.

According to the Independent, the Euphoria star has been rumoured to take the place of Henry Cavill as DC’s new Superman.

On Twitter, DC head director James Gunn responded to a fan mock-up of Elordi in Superman’s costume with the caption, “Jacob Elordi is rumoured to be @JamesGunn’s Superman for the #DCU. Thoughts?”

In his reply, Gunn wrote, “My thoughts are no one has been cast as Superman yet. Casting, as is almost always the case with me, will happen after the script is finished or close to finished, and it isn’t.”

He continued, “We’ll announce a few things in not too long, but the casting of Superman won’t be one of them.”

Earlier, the 56-year-old called out the “unkind” backlash from fans after the news of Cavill departure.

He wrote that when he and co-CEO Peter Safran took the “job as heads of DC Studios,” they “were aware” there would be a “certain minority of people online that could be, well, uproarious & unkind, to say the least.”

“We were aware there would be a period of turbulence when we took this gig, & we knew we would sometimes have to make difficult & not-so-obvious choices, especially in the wake of the fractious nature of what came before us,” Gunn added.

“No one loves to be harassed or called names – but, to be frank, we’ve been through significantly worse. The disrespectful outcry will never, ever affect our actions.”

He explained their “choices” are made “based upon what we believe is best for the story & best for the DC characters who have been around for nearly 85 years”.