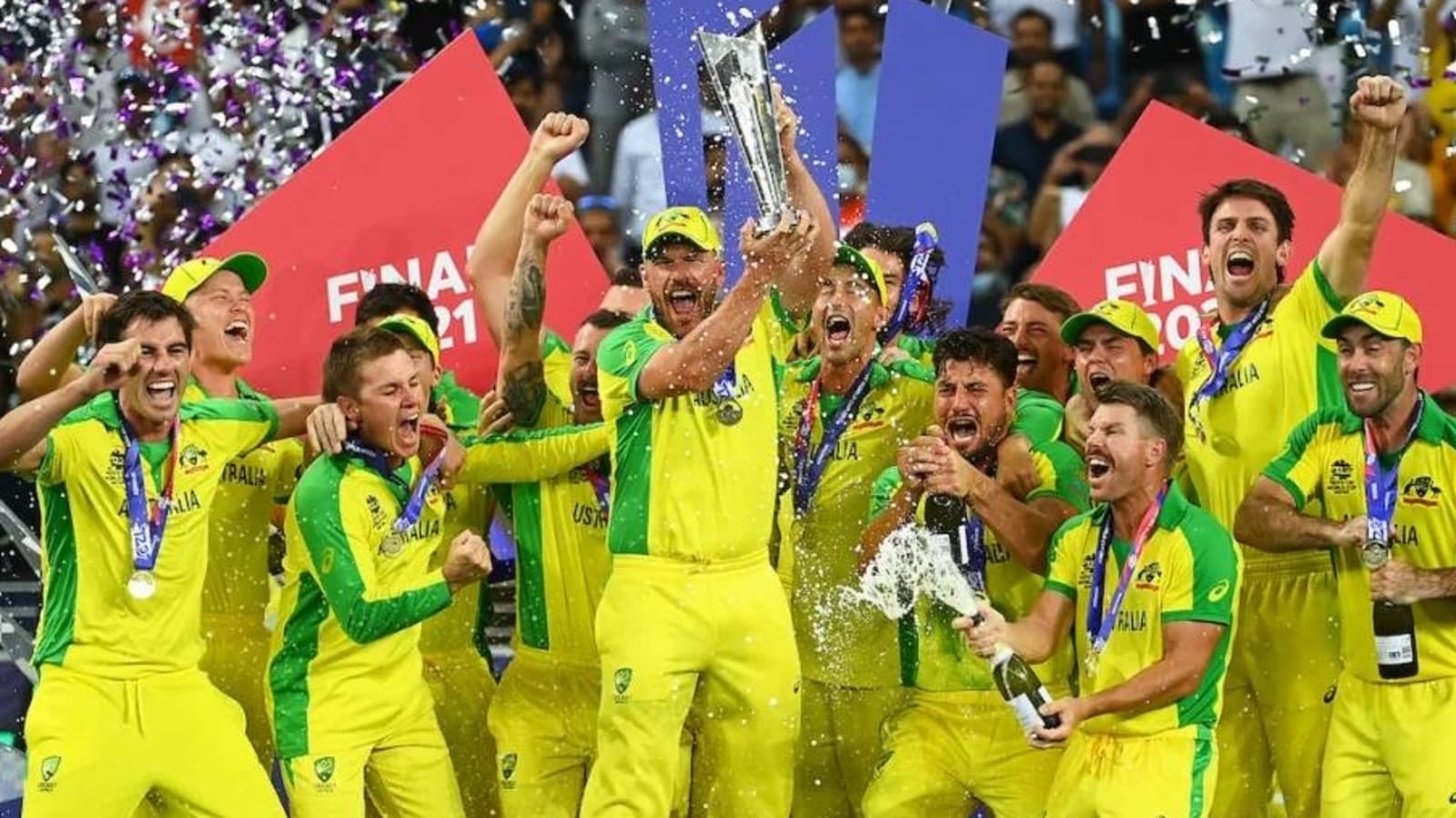 Australia have unveiled their new jerseys for the upcoming T20 World Cup, which they will he hosting. The defending champions will be wearing an “Indigenous-themed kit”, with Cricket Australia saying that this would mark the first time that the team will be representing indigenous Australians or the Australian Fist Nations in a global cricket event.

The team will be wearing black sleeves and a green and gold gradient on the trunk of the playing top. Artwork flows around the shirt as Aaron Finch’s squad as they seek to defend the T20 World Cup on home soil this year. A central motif on rear of the shirt represents the First XI of the 1868 Aboriginal team that toured England.

Despite the efforts of the 1868 team, who made a perilous journey by ship to the UK and played 47 matches at venues like Lord’s and The Oval, only four Indigenous men and two Indigenous women have played international cricket for Australia since the first Test in 1877.

Australia have got injury worries in the run up to the tournament Pace bowler Mitchell Starc and allrounders Mitch Marsh and Marcus Stoinis withdrawing Wednesday from their upcoming tour to India because of injuries.

“Selectors felt with three games in six days across three cities, including travel to India and internally, Marsh, Stoinis and Starc are best served remaining in Australia to prepare for the ICC Men’s T20 World Cup,” Cricket Australia said in a statement. Opening batter David Warner had already been rested from the tour.

Aaron Finch retired from one-day cricket after last Sunday’s win over New Zealand but will continue to lead the Australian T20 squad for the India series and the World Cup, which starts with first-round matches on Oct. 16.

“He’ll certainly enjoy having these games in India, he enjoys batting there,” allrounder Glenn Maxwell said Wednesday. “He was brilliant with the strategy side of things — it’s a very underrated thing in T20.