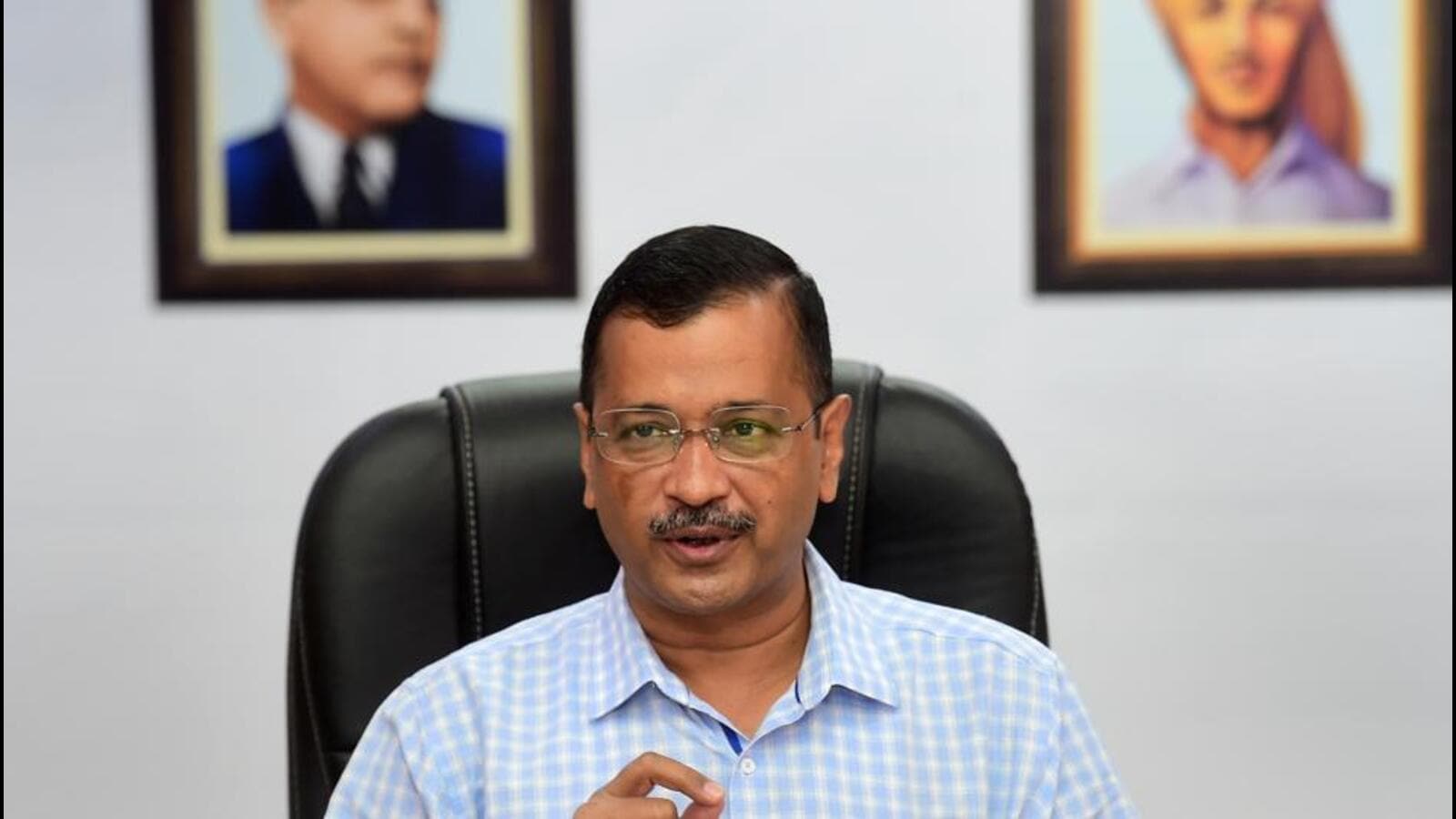 Delhi chief minister Arvind Kejriwal on Wednesday launched a helpline number for power consumers in the city to continue getting government subsidy on electricity bills. Starting from October 2022, the subsidy will be extended only to those who apply for it, Kejriwal said.

“It was the demand of a section of people that the power subsidy should not be forced and people should be provided an option. We are launching the scheme to opt for power subsidy,” the chief minister said.

Kejriwal said that the registered mobile numbers with electricity connections will also get forms from the government to opt for subsidy. “Within three days of filing this form, people will get a confirmation email or SMS about their registration to continue for subsidy,” he added.

The government will launch an awareness campaign to inform people about the option to opt-in. “This option to opt in for subsidy will be carried out once every year. I hope the people who can pay their bills and do not need the subsidy will give it up,” he added.

Kejriwal said that the government provides power subsidy worth around ₹3,000 crore per year. “There are around 58 lakh domestic consumers out of whom 47 lakh get power subsidy. Around 30 lakh get zero bill while 16-17 lakh get around half of their actual bills. The current subsidy process will continue till October 1, 2022 only,” he added.

He added that the government has made a robust technical system which is not expected to crash for 47 lakh people. “We are also planning to organise camps and thinking about door-to-door campaign in this regard,” the chief minister said.

Kejriwal said that the subsidy is not being withdrawn but an option is being provided as per demand of some people. “We are providing option to everyone. Why should subsidy be forced on people. Those who want it can take the subsidy,” he added.

On giving a missed call on the helpline number, people get a link and message saying, “To register for Delhi government electricity subsidy please click on the given link, Delhi government Team DELPWR”. The link takes people to a WhatApp chat box titled “Delhi government power subsidy scheme.”

Currently, 47,11,176 families are taking benefit of the power subsidy in Delhi and all consumers will be given a choice to opt-out from the subsidy or continue getting free electricity from October 1 onwards.

An official said that the Delhi government will issue a “power-subsidy phone-line” where the consumers will be able to drop a missed call on this phone-line to register their choice.

Providing free and subsidised electricity and water have been the key poll planks of the Kejriwal-led Aam Aadmi Party (AAP) ever since it fought its first assembly elections in 2013. The party has promised the two subsidy schemes in all the elections it has fought, with Kejriwal asserting in poll campaigns that the money to fund them comes by plugging corruption in governance.

There are 5,818,231 total electricity connections in Delhi. The Delhi government provides power subsidies to five categories of consumers — domestic consumers (4.69 million), anti-Sikh riot victims (758 consumers), agricultural consumers (10,676) and lawyers (4,899) whose chambers are within the court complex. The number of subsidised connections totals to 4,716,075 consumers across all categories.

After a meeting of Delhi cabinet on May 5, 2022, chief minister Arvind Kejriwal announced that while Delhiites will continue getting free electricity, those consumers who wish to opt out from the subsidy can do so from October 1. He argued that over the years, people have suggested that instead of providing subsidies to financially strong households, the money be used for schools and hospitals and while taking their demand into consideration, all consumers will be given a choice to opt for the scheme from October 1. 2022.

Breathless due to the crowd, rue commuters of Delhi metro | Latest News Delhi