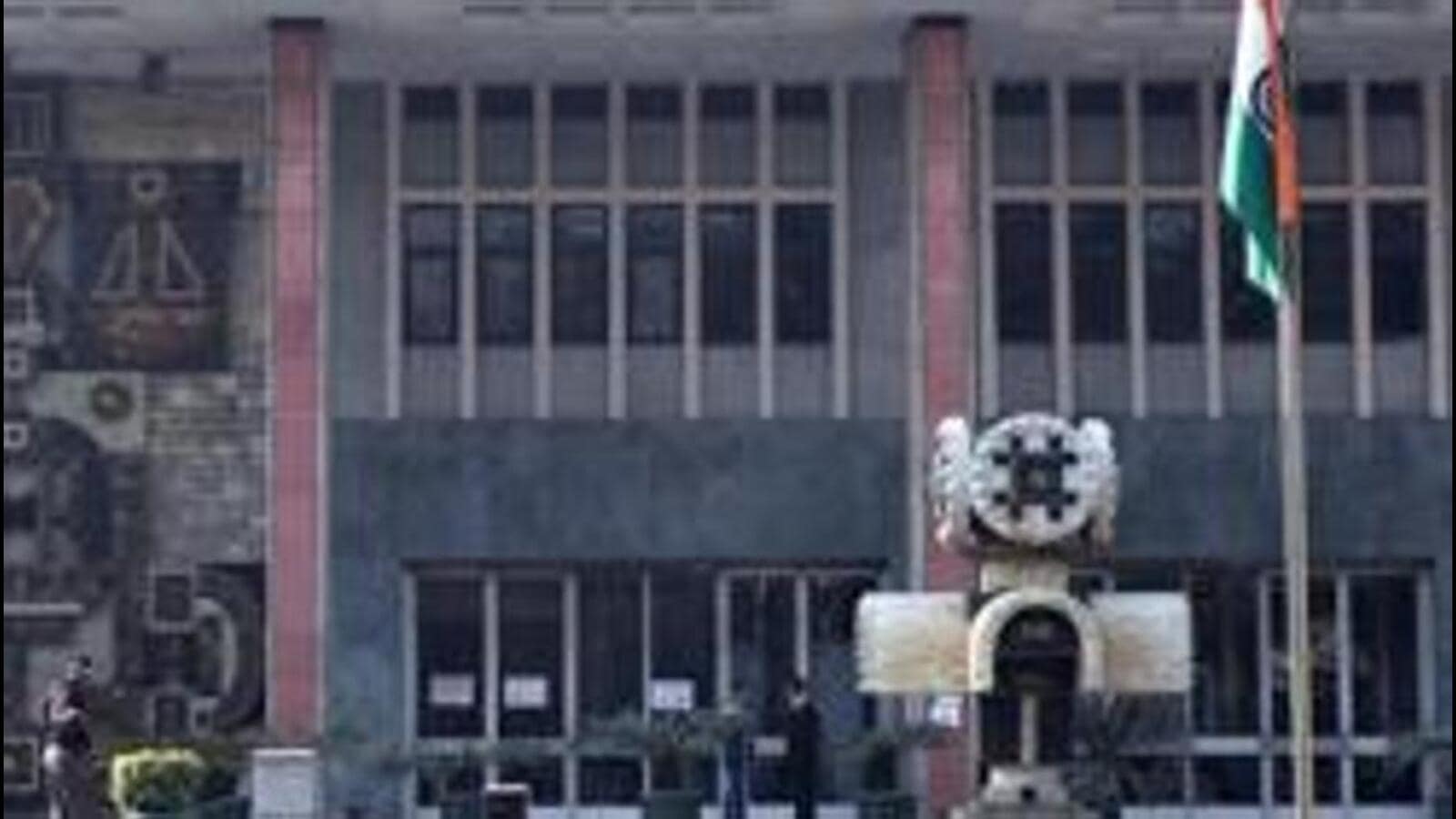 The Delhi high court on Wednesday observed that the denial of caste certificate to the wards of a single mother from the Other Backward Classes (OBC) category is “patently arbitrary” and “discriminatory”.

“You have the power to recognize any particular class. As an OBC, the issue of certificate to the child of a single mother is also looked into by you,” the court said.

“Prima facie, in the considered opinion of this court, the denial of such a facility to single mothers belonging to OBC would be patently arbitrary and discriminatory. This is, especially in light of the fact that if the Delhi government accepts and recognises its authority to frame its own independent list relating to OBC, in light of the provisions of 342 of the Indian Constitution,” the judge said in his oral order.

The observations come while hearing the plea by the mother who had sought issuance of an OBC certificate for her two sons from the city government, on the basis of her OBC certificate.

The plea claims that such action by the respondents (department of revenue Delhi government and SDM Saraswati Vihar) is clearly against the provisions of Constitution of India.

It said that inaction by respondents to issue an OBC certificate to her on the basis of the Other Backward class certificate of their single mother are also in contravention of the rights of the children who belong to the other backward class.

During the hearing, the counsel for the Delhi government submitted that while in principle, it feels that single mothers belonging to OBC category should apply and obtain caste certificate for their children, they have not been able to take a final decision since clarification has been sought from the union govt.

Saying that the issue has also been raised in the Delhi Assembly where Deputy chief minister Manish Sisodia has taken note of the issue, the counsel sought one last opportunity to take instructions on the issue.

The court granted him time and posted the matter for hearing on December 13.