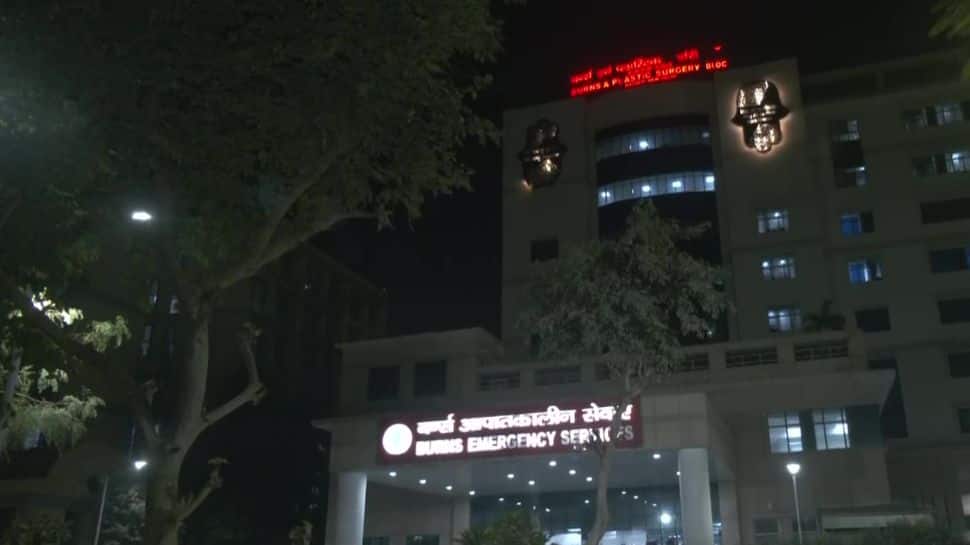 New Delhi: A shocking incident occurred in the Uttam Nagar area of Delhi on Saturday night, when a man, identified as Rajeshwar, was allegedly attacked with an acidic substance by his neighbors. The altercation reportedly began when Rajeshwar’s son was taking their pet dog for a walk in front of the accused person’s house.

According to police, at around 10:00 pm, they received information of a quarrel taking place and an acidic substance being used. Upon further investigation, it was revealed that the altercation began when the victim’s son was taking their pet dog for a walk, and as soon as he reached the accused person’s house, the occupants of the house started abusing him and pelting stones.

The victim’s son then informed his father about the incident, who came to his rescue. However, the situation escalated and one of the accused persons threw an acidic substance, believed to be toilet cleaner liquid, at Rajeshwar, causing injuries.

I had taken my dog for a walk & as soon I reached my neighbour’s house, they started abusing me. My father came for rescue. The argument escalated so much that one of the accused persons threw acid on me which hit my father, leading to head injuries: Victim’s son Abhishek Kumar pic.twitter.com/n5FqGnfqaL
— ANI (@ANI) January 15, 2023

The victim was immediately taken to the All India Institute of Medical Sciences trauma center for treatment. The accused persons have been detained by the police and an investigation is currently underway.

This heinous act has caused widespread outrage and condemnation from the public, with calls for strict action to be taken against the accused persons. The police have assured that they will take all necessary measures to bring the perpetrators to justice.