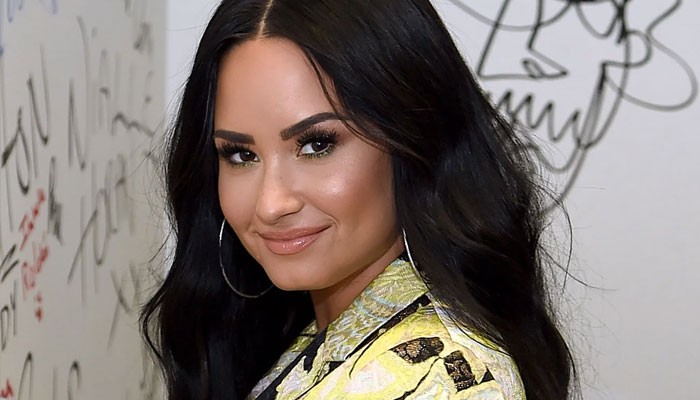 Demi Lovato came under fire after her blatant disregard of a sensitive issue like the death of Breonna Taylor began circulating across social media channels like wildfire.

For the unversed, Demi’s fiancé Max Ehrich recently got slack for allegedly fawning over Selena Gomez in a ‘creepy’ fashion. According to ‘evidence’ collected by social media users, Ehrich has been a hardcore Gomez fan, so much so that he was active on all of her lives and post in the past.

Check out the posts below:

There is also a video where Ehrich was quoted talking about his “major crush” and love for Gomez, as well as a desire to collaborate.

Following the initial outpour of hate, Demi decided to come to her fiancé’s defense, however, her attempts turned out to be an exercise in futility as her ‘defense’ got taken out of context and misconstrued as an attempt to somehow compare two dissimilar events.

The reason why the internet took such offense over the star’s alleged comparison is that the singer used a black woman’s name to shield a white man from internet drama.