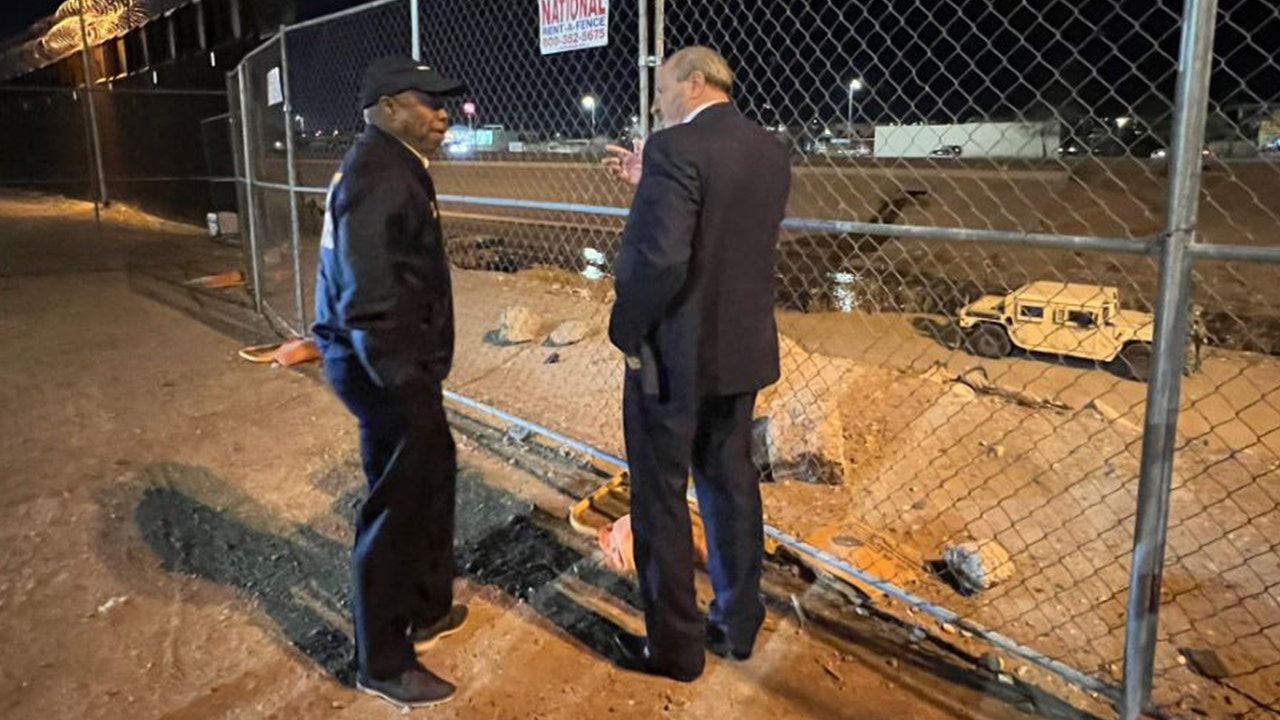 New York City Mayor Eric Adams on Sunday called on the federal government to play a bigger role in addressing the migrant crisis at the U.S.-Mexico border that is overwhelming city officials.

The Democratic mayor was in El Paso this weekend to survey the border and meet with his counterparts to discuss how the crisis is impacting the community.

The trip comes after the mayor said on Friday that the Big Apple is at its “breaking point” as record numbers of migrants continue to arrive. Adams submitted an emergency mutual aid request to New York State for immediate help this weekend to shelter the asylum seekers.

That announcement came after the city reportedly received more than 3,100 asylum seekers in the past week – with more than 800 arriving last Thursday alone.

NOT ‘FAIR’ FOR FEDERAL GOVERNMENT TO CRITICIZE DESANTIS AND THEN ASK FOR FLORIDA’S HELP: FRANCIS SUAREZ

“We’re pointing the finger … at our national government,” Adams said. “This is a national problem. We must have real immigration reform, and we must immediately have a short-term fix of making sure that the cost of this does not fall on our local cities.”

Adams chastised Governors Jared Polis of Colorado and Greg Abbott of Texas for their “uncoordinated efforts” in bussing migrants to New York City.

Adams said many of the migrants read websites ahead of their travel and are given a false impression that New York City’s streets are “paved with gold” and that they will automatically be given employment” upon arrival.

“We have to give people accurate information,” he said, adding that the burden should fall on the federal government to educate migrants about the realities they are going to face.

Adams will head to Washington, D.C., later this week to speak at the U.S. Conference of Mayors.