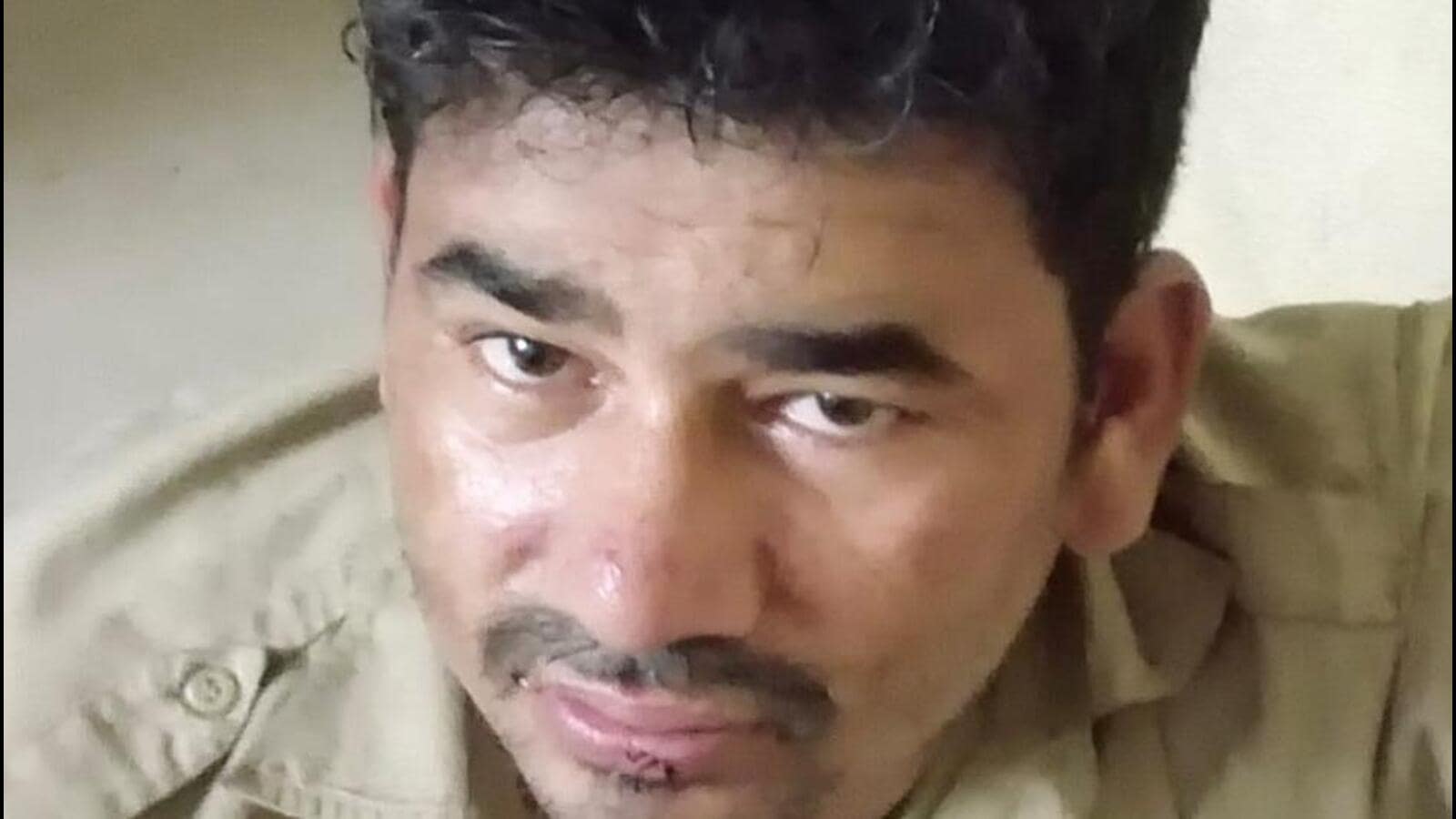 Mumbai Irked on receiving several e-challans issued by the traffic police, a drunk autorickshaw driver thrashed a traffic constable, ripping off his shoulder badge on Monday.

The miscreant was later arrested for allegedly assaulting the traffic police constable in an inebriated state on Monday evening.

The incident occurred at 6.40 pm at Mankhurd T Junction when constable Dinkar Haridas Jaybhay (35) was on duty.

According to API Datta Bhosle from Mankhurd police station, Jaybhay had stopped a truck travelling on the north bound road of the expressway and was talking to the driver when an autorickshaw overtook the truck and halted near Jaybhay.

In his statement to the police, Jaybhay said there were two persons sitting on the auto driver’s seat who appeared to be inebriated. As Jaybhay turned towards the driver, Samsher Alam, sitting next to him, got down from the rickshaw and began abusing Jaybhay.

“Alam started screaming about unnecessary e-challans issued by traffic police and verbally abused me for fining drivers. He even spoke ill of the traffic police department,” said Jaybhay, who was admitted to Rajawadi hospital, after the incident.

Bhosle said that when Jaybhay tried to respond, the accused thrashed and slapped him. Alam, who is also a rickshaw driver, then ripped off his shoulder badge before pushing him to the ground with a bleeding nose.

When Jaybhay raised an alarm, his colleagues who were at a distance, rushed towards him. Alam then ran away from the spot, while the auto driver fled with the vehicle.

As Alam reached a distance of 500 meters towards PMGP, locals of the area caught him. Traffic policemen then called up Mankhurd police and handed him over for further action.

“We are now tracing the autorickshaw driver as we suspect he was driving under the influence of alcohol as well,” said Bhosle. “Alam had been driving recklessly and had received more than 30 e-challans in the past two years. He had some unpaid e-challans as well and had received several reminders. This was the cause of his anger towards traffic police officials,” said Bhosle.