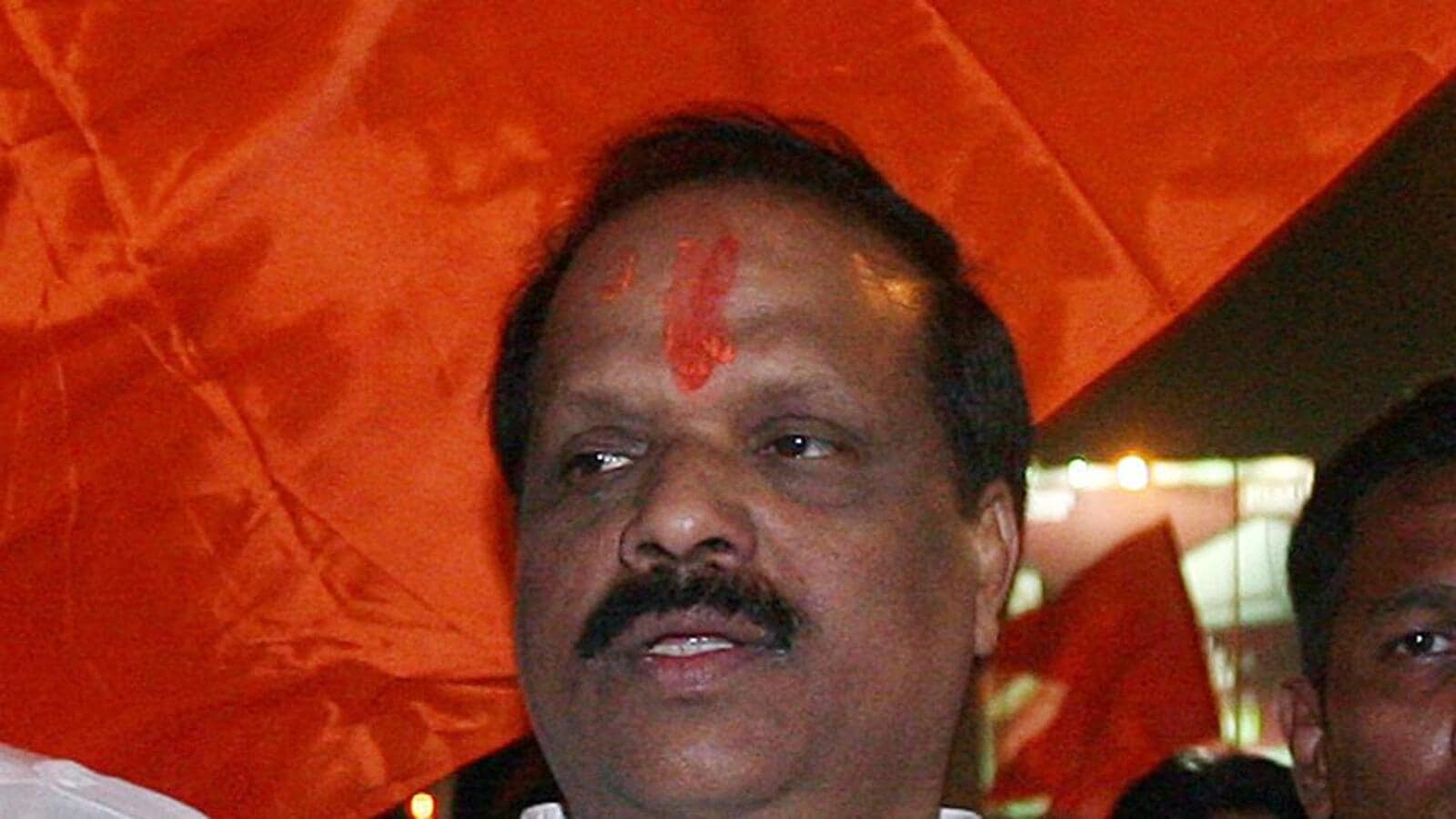 Mumbai The Dadar police on Tuesday summoned rebel Shiv Sena legislator Sada Sarvankar, his son Samadhan, and Santosh Telavane, a supporter from chief minister Eknath Shinde’s camp, who were named in a First Information Report (FIR) for allegedly firing outside the premises of the police station on Saturday.

“We have summoned all those named in the FIR. We want them to join the investigation at the earliest,” said a police officer from Dadar police station where the case is registered.

“We suspect the bullet was fired from it. We have collected the empty shell found in the police station premises, and the weapon is sent to the forensic science laboratory in Kalina for forensic examination,” the officer quoted above said.

The MLA told Hindustan Times that he had handed over his licensed weapon to the police on Monday and denied that denied that he had opened fire. “There is no question of me opening fire, as I had security personnel with me,” Sarvankar said, adding that he would co-operate with the police in the investigation.

The police had also registered an FIR against Uddhav Thackeray supporters vibhag pramukh Mahesh Sawant, Shailesh Mali and others.

“We have registered two cases: one for unlawful assembly, rioting, dacoity against 20 to 25 people and another case registered under the Arms Act and Rioting against 10 to 12 members of the group based on the preliminary investigation. Police are verifying and identifying those involved in the scuffle as well and action will be taken against them,” deputy commissioner of police Pranay Ashok of Zone 5 had said earlier this week.

“We have removed section 395 (punishment for dacoity) from the case, as a gold chain lost by Telavane during the scuffle has been located,” the officer quoted above said.

Telavane had lodged a complaint that his gold chain was stolen by someone when an altercation had broken out between the two Sena camps on Saturday outside Dadar police station.

The simmering tensions between the two factions rose to the fore on Visarjan day in Prabhadevi, where both the groups had set up stages to assist Ganpati devotees. Around 12.30 am on Saturday, Telavane criticised Thackeray supporters in a WhatsApp group, following which Mahesh Sawant (from Thackeray’s Sena) and his supporters asked Telavane to meet them in Prabhadevi to thrash it out. The two sides got into a scuffle.

According to the police, Thackeray supporters beat up the Shinde supporters, following which a case was registered for unlawful assembly, rioting and dacoity against Sawant and 20 to 25 others.

Senior Sena leaders Arvind Sawant, Anil Parab, Ambadas Danve, Sunil Rane and Sachin Ahir among others rushed to the police station demanding the release of those who were arrested. Supporters of CM Shinde’s faction were also present. Sada Sarvankar reportedly fired a bullet at this point, which hit the ground. The Thackeray faction alleged that Sarvankar, who has sided with Shinde, fired at least two rounds from his pistol targeting Mahesh Sawant. Sawant was not hurt. Sarvankar has denied all the allegations.

The Shivaji Park police have also registered a case against two unknown people for creating enmity between different groups by tearing posters of Sarvankar and the CM put in Dadar.

“The unknown people not only tore the poster but a video of the said incident was later shared with some television channels, which aired it,” said the police.