B-town celebs often make fashionable statements with their designer outfits. Taking the glam quotient a notch higher this week, stars were seen making some striking appearances as they stepped out in the city. However, some of them failed to make a mark.

The couple stepped out in traditional attire this week as they promoted their film Brahmastra. While Alia looked gorgeous in a dark green Anarkali kurta with golden gota work, Ranbir wore a white kurta pyjama set with a yellow Nehru jacket. 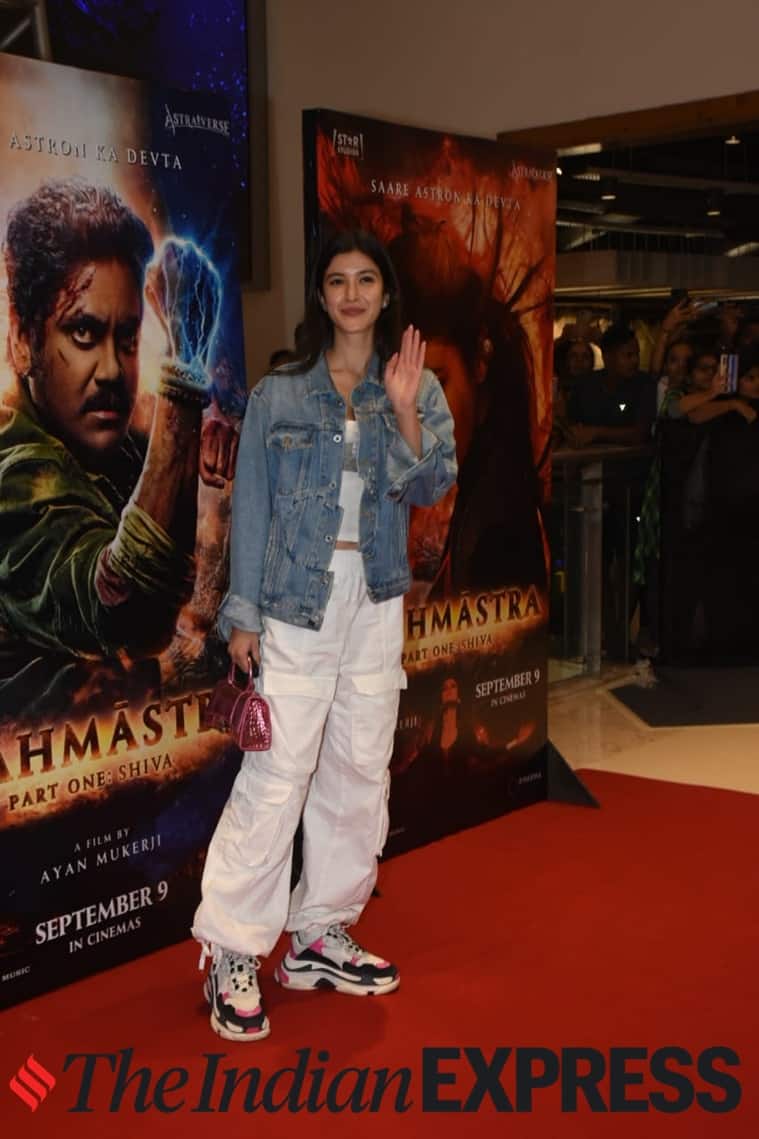 Shanaya Kapoor’s pick was casual and trendy. Donning a white crop top teamed with white cargo pants and sport shoes of the same colour, the actor topped it up with a denim jacket. Though casual and comfortable, the outfit did not impress us much. But, since the mood dictates how you dress up  for the day, we laud the actor’s easygoing attitude that reflects in her choice of comfy clothes. 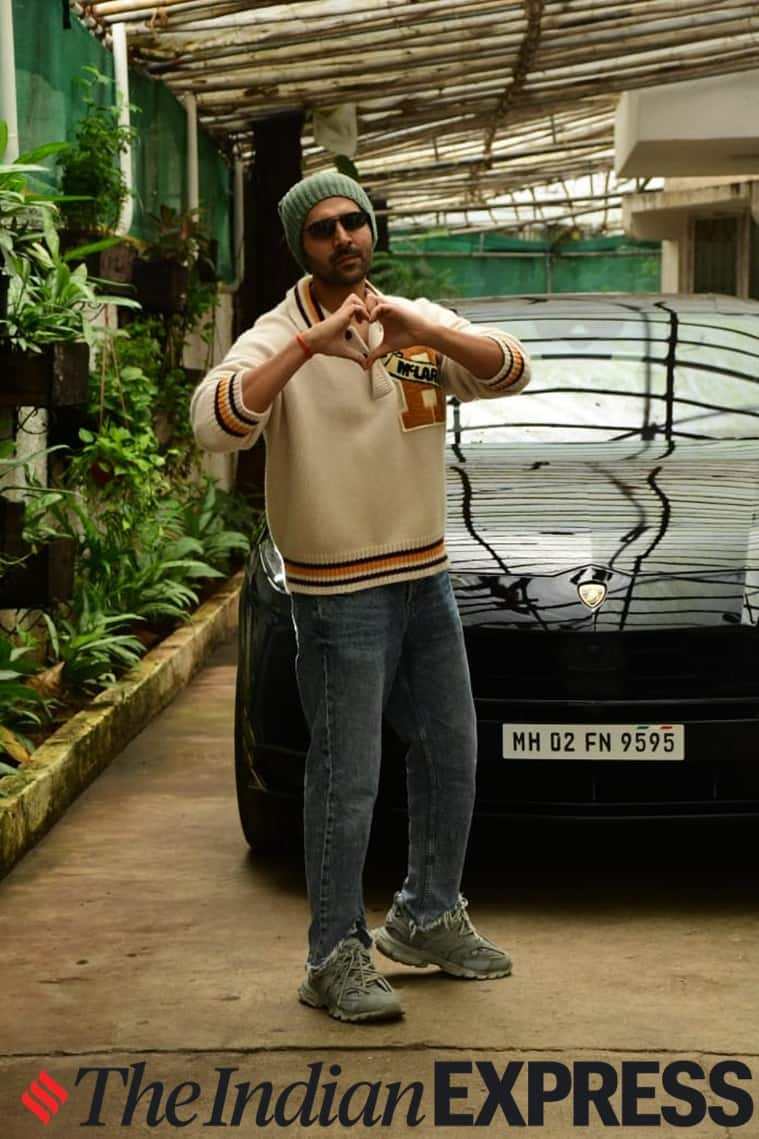 Acing new-age fashion, the actor made it to the ‘hit’ list. Wearing a cool beige sweatshirt paired with simple denim jeans and a green cap, he gave us chic vibes. When in confusion go for black, just like Radhika. The actor donned a black bralette featuring a plunging neckline and a palazzo of the same colour. 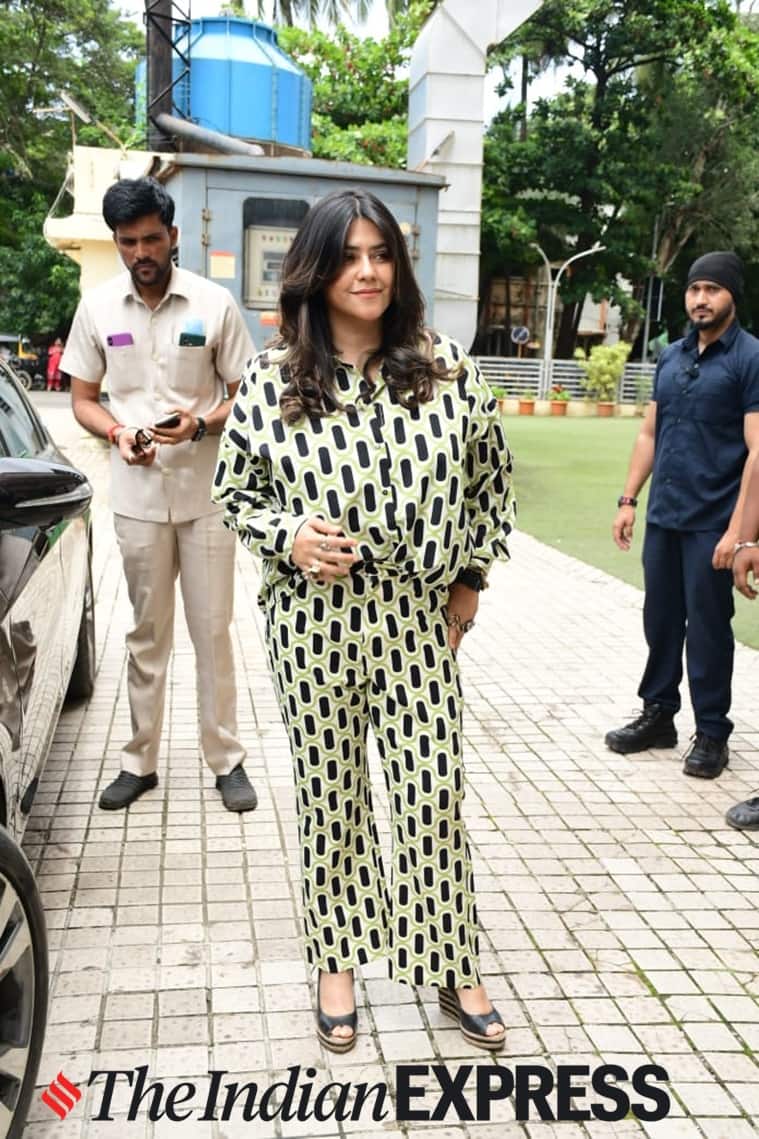 Talking about this week’s fashion gala, we are not sure if the director-producer’s choice of prints and patterns is something that we would like to emulate.