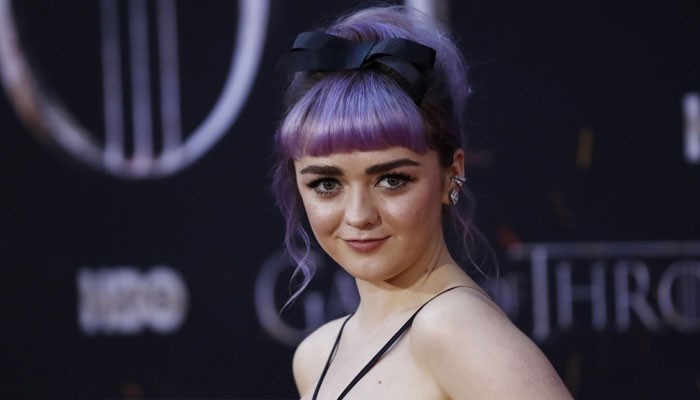 ‘Game of Thrones’ star Maisie Williams found it very hard to feel ‘normal’ despite being surrounded by people her own age. The star feels all of this is due to her achieving such lucrative success so early in her career.

The teenager thinks she was unable to feel ‘normal,’ for she could not connect to those her own age. It was also during this time that she began ‘partying every week’.

During a candid interview with Glamour, Williams began by saying, “So I moved out when I was really young and I was quite alone, but then by the time I turned 18, 19, everyone else had moved out and gone to uni. I got this group of friends who are still my friends now, and we would just go out all the time.”

“I lived in Bath at the time and we would just party every week and go out. On the Sunday, we’d go for some brunch, then everyone would go back to work and then the next weekend we’d do it all over again.”

“It was the perfect summer and that was a time when finally, I felt I was doing something that other people were doing my age and I felt normal for the first time. I fitted somewhere and I guess, that was just a really amazing moment for me because I just, as we said, I’d always felt like I was outside looking in.”

She went on to tell the outlet, “For the first time I was like, ‘Oh, I belong with these people,’ and I felt like a normal person – I felt just like I was thriving, and it was excellent.”