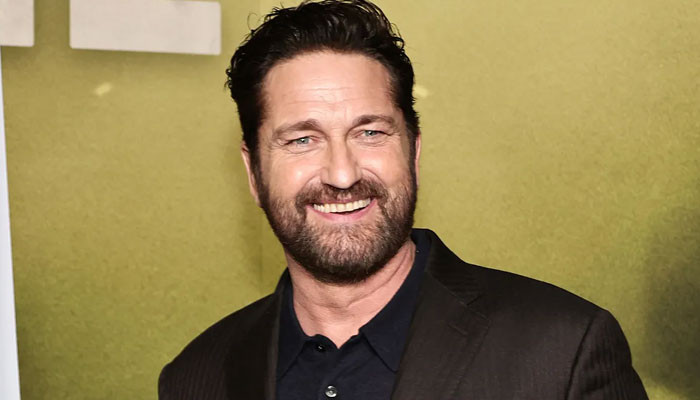 Gerard Butler has a Plan B in mind if his acting career doesn’t work out.

While the actor has appeared in several blockbuster roles, including his portrayal of King Leonidas in Zack Snyder’s fantasy war film 300, Butler fancies the idea of working as park ranger, per Page Six.

“… Going to work in a national park as a land commissioner or something,” he told Page Six exclusively at the premiere of his new action flick, Plane.

“I like the idea of being forced into — not forced into nature — but to have that as my everyday experience, to be in nature.” The actor, 53, added that this is one of the reasons why he loves his home country Scotland.

“I think it’s one of the most beautiful places in the world,” he enthused. “And often my holidays are to places like Iceland, into the middle of nowhere.”

However, when it comes to food, Butler is not the biggest fan. “I think we have some interesting dishes, right?” he noted diplomatically. “We have some historically fascinating dishes that are definitely an experience for the palate.

“But no, I think we’re known for other things. You know, we have our whiskeys, we have our music, our bagpipes, you know, we have our kilts, but the French have their cuisine. The Italians have a cuisine. I would not say that it would be our first choice to say, ‘Let’s go to a Scottish restaurant’ if we’re talking about amazing, delectable cuisine, right?”

In his new action movie, Butler plays an airline pilot who saves his passengers from a lightning strike by landing on a war-torn island. He is forced to deal with dangerous rebels and has to team up with an accused murderer who was being transported by the FBI.