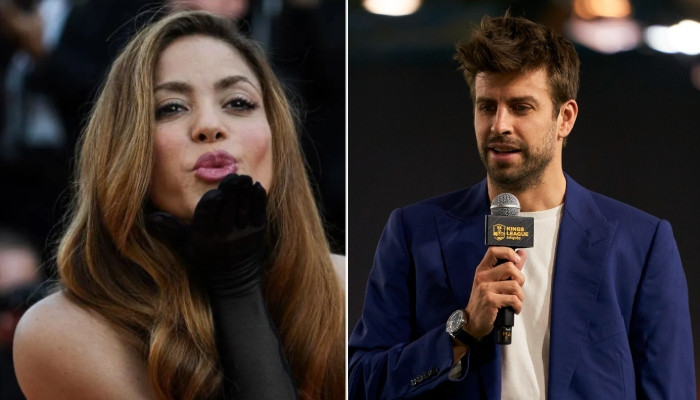 Gerard Pique has, once again, responded to his ex-girlfriend Shakira’s viral break-up song about him, by partnering with Renault Twingo car.

The former Spanish and Barcelona defender left fans shocked as he turned his King’s league in the luxury car in Barcelona.

The new £8000 car was a deliberate choice, following Shakira’s declaration in her newly released song, which targets his new romance.

Piqué happily posed for pictures as he parked his new car.

Moreover, Piqué, over the weekend, revealed that he had gotten Casio to sponsor the Spanish King’s League – following the name-drop in Shakira’s song.

Earlier this month, Shakira released a new song called ‘Shakira Bzrp Music Sessions 53’, which mocks Piqué with the lyrics “I was out of your league, which is why you’re with someone just like you” and “You traded a Ferrari for a [Renault] Twingo/You traded a Rolex for a Casio”.

The Columbian singer clearly referred the song to the 23-year-old her former partner is rumoured to have started dating last year before they split.

The song quickly went viral, racking up over 63million YouTube views in 24 hours, making it the most watched new Latin song in the platform’s history.

Share
Facebook
Twitter
Pinterest
WhatsApp
Previous article
Fed up with facial recognition cameras monitoring your every move? Italian fashion may have the answer
Next article
Nicholas Goldberg: What I learned about myself at the Richard M. Nixon museum