Getting to the Michelin-starred heights takes a toll. Is a great restaurant defined by customers, or a star? 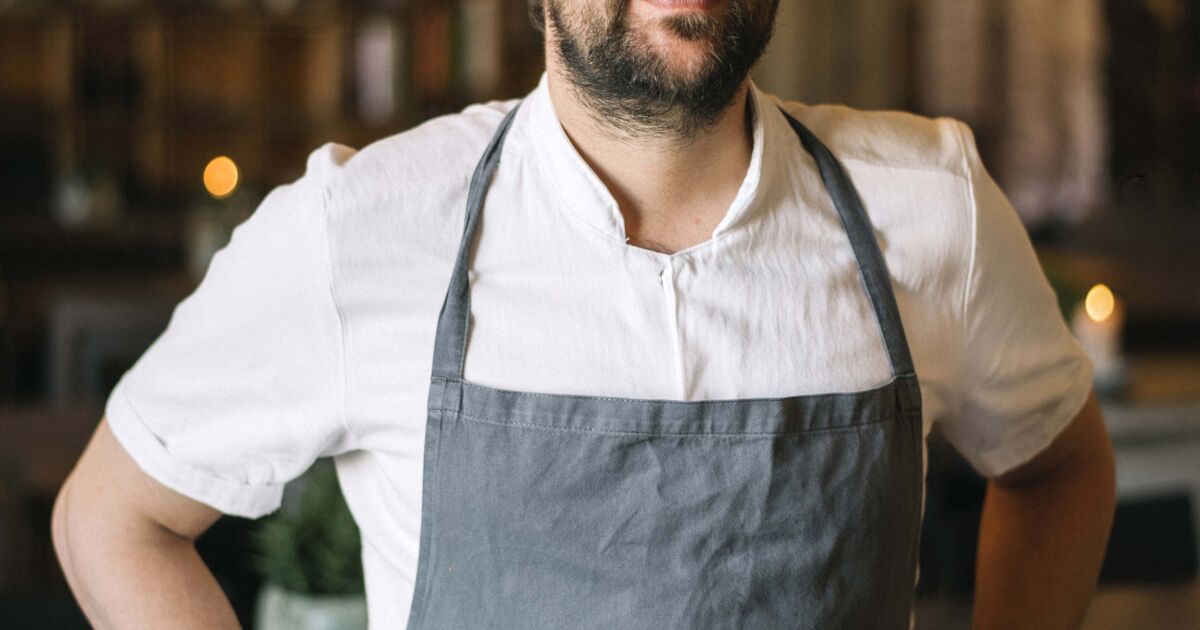 Fine dining needs a therapist. Restaurants at the high end of the spectrum — ambitious chefs, multiple courses, impeccable service and prices that reflect all the effort — are having an understandable identity crisis. Getting to the top of the mountain takes a toll. Staying there can mean a world of pain.

Chef David Kinch closed his lauded Los Gatos, Calif., restaurant, Manresa, on Dec. 31, after 20 years and three Michelin stars. The work, he said, had been “backbreaking.” He’s ready to shift his attention to his bread bakery and two casual places.

Chef René Redzepi, who runs Copenhagen’s Noma, also a recipient of three Michelin stars and widely regarded as the best restaurant in the world, has announced that he will shut it down at the end of 2024. Serving customers at Noma’s stratospheric level is “unsustainable,” he said, amid criticism of the restaurant’s reliance on low-paid staff and unpaid interns. He’d rather oversee a laboratory kitchen and focus on e-commerce and the occasional pop-up.

There is talk of the end of an era; the air at the culinary peak is too thin to be healthy. And yet, since the Michelin Guide announced its 2022 Los Angeles winners, restaurateurs further down the list, those who had a star and lost it, continue to wonder where they went wrong and how they can regain their stars in 2023.

The emperor may have no clothes, but everyone wants to know who his tailor is.

Michelin, which has published restaurant ratings for almost a century, has expanded its guides over time to include everything from affordable restaurants to service to notable wine lists, but the stars, for the food itself, are still the big prize. Winners face a deluge of reservations from what one restaurant insider calls “star chasers.” Losers lose face, as well as some of those label-conscious customers.

The irony’s pretty thick: The American restaurant industry has worked hard to replace a historically white, male, Eurocentric model — often fueled by disrespect and anger — with something more diverse, accessible and humane. And yet the top tier still lives and dies on what a guide born of that other universe has to say. Even if the Michelin reviewers’ demographics and mindset have expanded, the central question remains: Is a great restaurant defined by the staff and their happy customers, or by a star?

It can be hard to separate the two at high-end restaurants, where chefs and restaurateurs start each day with an elevated set of expectations. They compete to be better than they were yesterday, and to be as good as, or better than, their colleagues, so seeking outside recognition is the logical next step on an already pressurized path. That’s good and bad: Ambition and talent can lead to innovation and a new vocabulary of food, or to the kind of abusive behavior that’s become a sad cliché. Or both. Redzepi, for one, has spent his later years at Noma trying to atone for his earlier ones.

Diners can lose their way as well, as you know if you’ve seen the film “The Menu.” “Did you enjoy the meal?” is a reasonable question. “Do you think it merits a star?” turns the conversation into a parlor game, as people show off by explaining why it does or doesn’t. They look for a nit to pick, to show how smart they are. Competitive rankings breed competitive diners.

All of this puts restaurants that lose a star in an especially tough spot because demotion can make them self-conscious. A little bit of doubt and anxiety might inspire a striving chef or owner to dig in, but too big a case of nerves can sink them. And Michelin keeps the heat on throughout the year by publishing lists of possible contenders for recognition, some of whom will not make the final cut. Losing a star or barely missing a star — not the kind of high-profile attention anyone needs.

High-end restaurants are difficult to pull off because they’re expensive to operate and dependent on a sometimes fickle sliver of the dining public. The pandemic made things even harder, as customers came to regard meal kits as a night out. If that recalibration turns permanent, if our blow-out celebration meals become less frequent, stars could come to matter even more; nobody wants to make a mistake when they choose a destination for that rare big evening out, and a star feels like insurance.

What can a diner do? This might be the moment to remember that a revered if de-starred restaurant is still going to serve great food, and without the 90-minute wait at a just-anointed place nearby.

Recently a friend and I ate at the bar at a place that had lost its star, to show that we were still interested or at least prepared to make up our own minds. If our experience was deemed unworthy by Michelin, well, sign me up for mediocrity any day, because the food was far more than fine by me. Not to take anything away from the places that kept their stars, or the new places on the list — all credit to them. Just to suggest that Michelin is a guidebook, not a bible.

Karen Stabiner is the author of “Generation Chef: Risking It All for a New American Dream.”