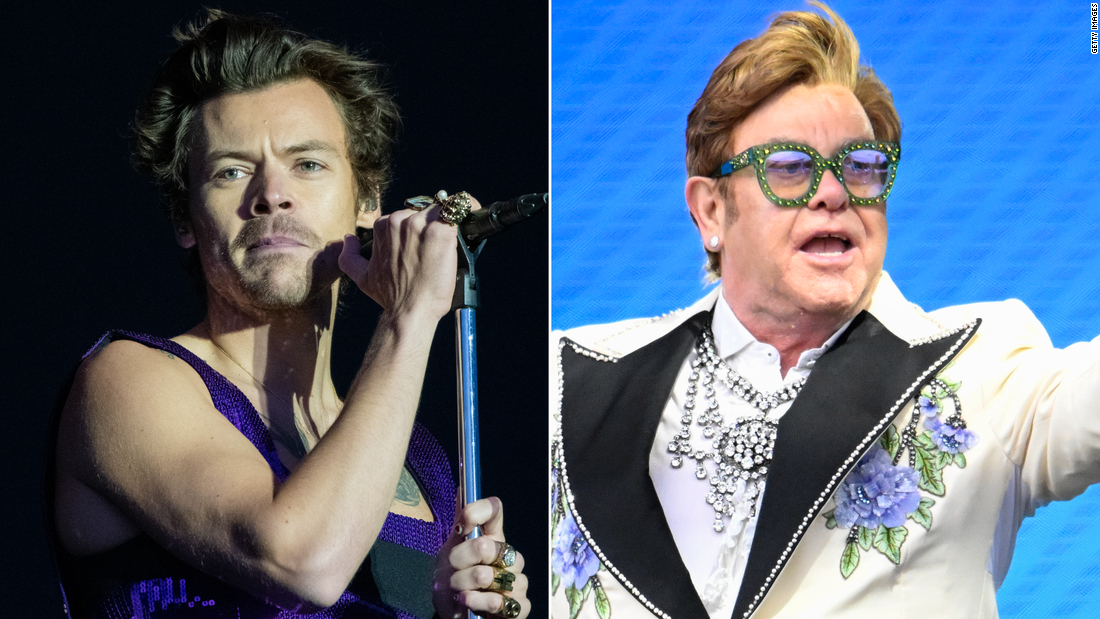 Harry Styles paused to honor the late monarch during his latest Madison Square Garden show.
“From my homeland there’s some very sad news today,” Styles told the crowd Thursday night, before he led the audience in a round of applause.

“I’m 75, and she’s been with me all my life, and I feel very sad that she won’t be with me anymore, but I’m glad she’s at peace,” John told the crowd. “I’m glad she’s at rest, and she deserves it. She worked bloody hard.”

Britain’s Queen Elizabeth II died on Thursday at the age of 96, bringing to a close a reign that spanned seven decades.